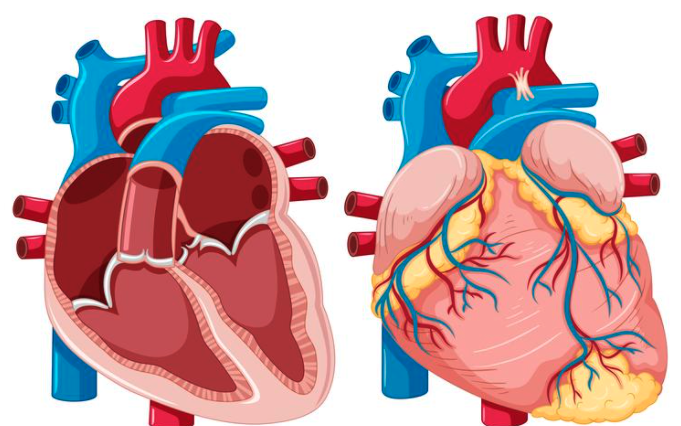 Researchers at CÚRAM, the SFI Research Centre for Medical Devices based at the National University of Ireland Galway, and BIOFORGE Lab, at the University of Valladolid in Spain, have developed an injectable hydrogel that could help repair and prevent further damage to the heart muscle after a heart attack.

The results of their research have just been published in the prestigious journal Science Translational Medicine.

Myocardial infarction or heart disease is a leading cause of death due to the irreversible damage caused to the heart muscle (cardiac tissue) during a heart attack. The regeneration of cardiac tissue is minimal so that the damage caused cannot be repaired by itself.

“This project involved the development and testing of an elastin-based hydrogel derived from a naturally occurring biomaterial in the human body”, explains Professor Abhay Pandit, Scientific Director of CÚRAM at the National University of Ireland Galway and project lead.

The hydrogel is based on a family of unique biomaterials, called elastin-like recombinamers, that BIOFORGE-UVa had developed in the search for advanced hydrogels for regenerative medicine.

“The hydrogel was developed to mimic the environment around the heart following an infarction and then customized to have the ability to protect and promote regeneration of the cardiac tissue”, says Professor Pandit.

The therapeutic effect of multiple injections of this hydrogel into the cardiac tissue was assessed during the first-ever preclinical study of its kind, demonstrating its efficacy for cardiac tissue remodeling following a heart attack.

The international research team, which included researchers from Ireland, Spain, Sweden, France, and Italy, were able to show that if their hydrogel was injected into the heart muscle shortly after a heart attack, it resulted in less fibrosis (scarring of the cardiac tissue) and an increase in the generation of new blood vessels in the area.

They were also able to observe the rise in the preservation and survival of cardiomyocytes, a type of cell that allows the heart to beat, in the affected area.

“This project demonstrates the efficacy of a unique biomaterial-only system able to induce a positive healing effect on cardiac tissue following a heart attack event. The functional benefits obtained by the timely injection of the hydrogel supports and highlight the potential use of this treatment in the clinic. The next step will be to develop a prototype for a delivery system for the hydrogel.” says Pandit

“In this study, we employed a model to specifically look at a type of heart attack that has increased in incidence and is not often treated until the acute phase resolves. Scar tissue that forms after the heart attack often remodels negatively, causing future problems like heart failure. The timely injection of this hydrogel appears to change the way the heart muscle heals after a heart attack. There is a significant positive histological, biological and functional recovery of the injured heart muscle. Work is progressing now to deliver this to the sites of injury in different clinical settings and will be followed with translation into a clinical trial.”