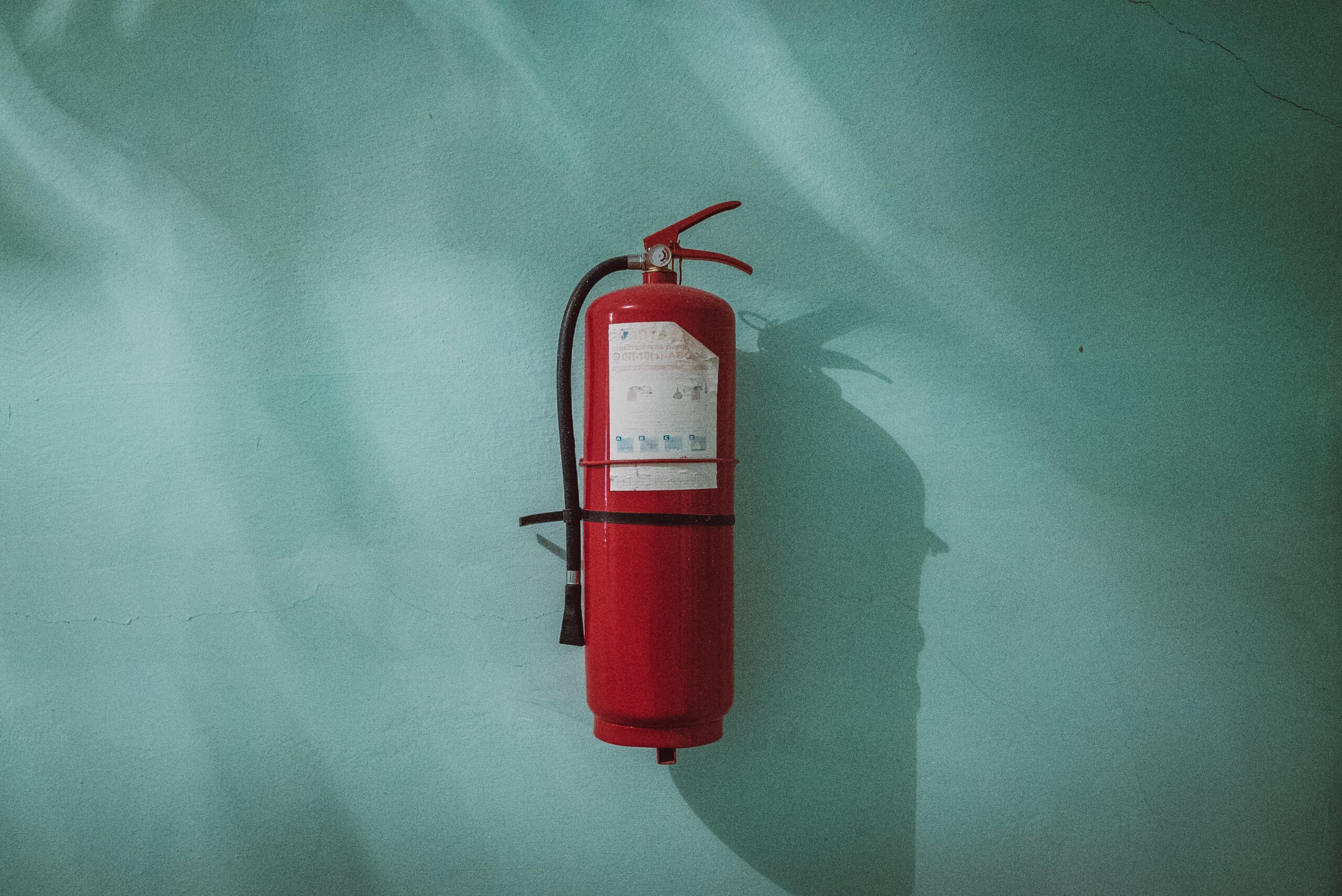 As the country responded to Covid-19 we spent more time at home. It was more important than ever that we were all aware of the steps we can take to protect ourselves and our homes from fire. Now, as society begins to open back up, and we return to work and education, it is important we don’t get complacent.

The campaign focuses on fire safety in the home, encouraging all homes to have smoke alarms and to test them weekly. We hope to help the public build and maintain good Fire Safe habits as routines return to some sort of normality.

Minister O’Brien reminds us, “most fires recorded in Ireland start in domestic settings. Since our community fire safety programmes started there has been a significant and steady decline in the number of fire fatalities, so let’s build on that success”.

S moke Alarms – Have at least one on each floor

T est them every week

P lan your Escape and practise it regularly

Dublin Fire Brigade Chief Fire Officer, Dennis Keeley, also spoke to highlight the part the public can play, “all of us can take meaningful steps to reduce the risk of fire in our homes. We encourage all householders to install and maintain smoke alarms, and test smoke alarms regularly.”

Minister O’Brien also took the opportunity to highlight the ERASMUS+ funded BeFireSafe@School project. BFireSafe@School is a newly developed teacher-led fire safety education resource for post-primary students in Europe, and is the first harmonised fire safety programme to be developed for schools across Europe. This new resource places student wellbeing and personal safety at the centre of learning and aims to ensure students learn the knowledge, skills and attitude necessary to keep themselves and others safe from fire.

While National Fire Safety Week marks the beginning of an intensive media advertising campaign to run until Spring 2022, it is imperative that public awareness of the dangers of fire be maintained throughout the year.

Minister Coveney Pledges Women of Honour Issues Will Be Addressed