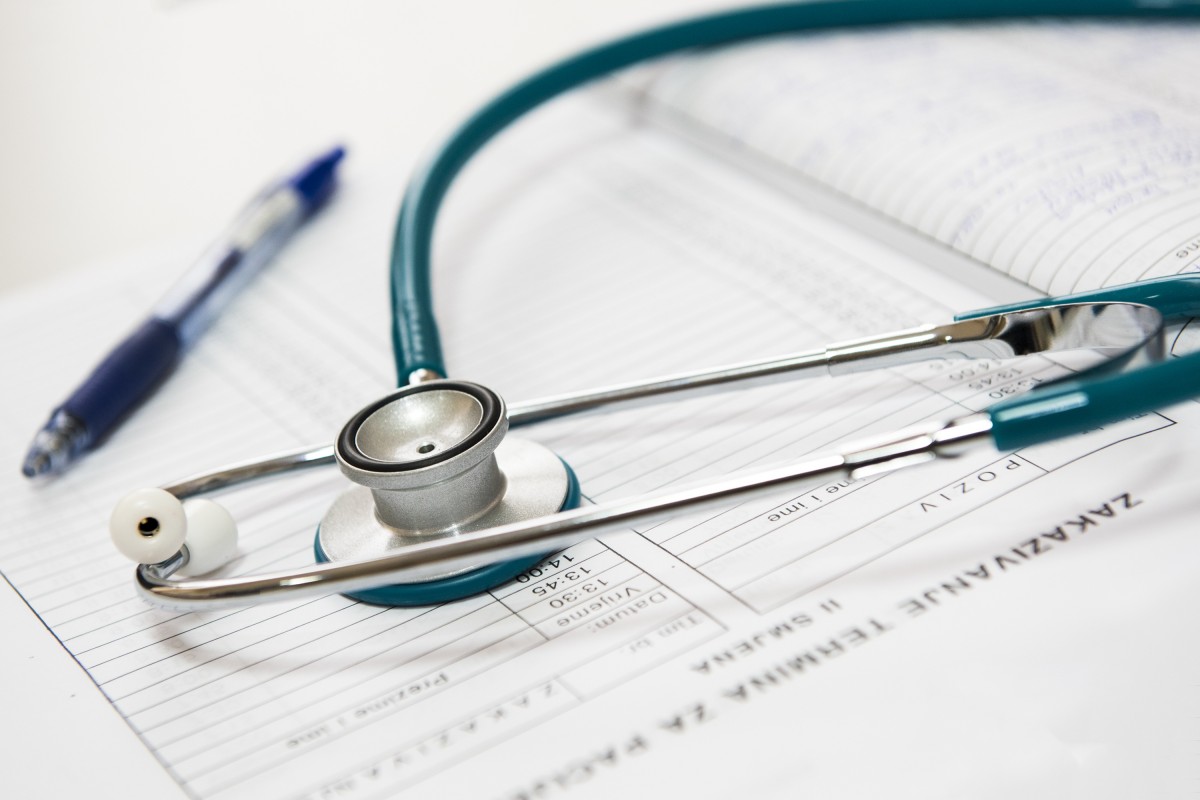 Terminally ill patients with a prognosis of up to 24 months are to receive medical cards, according to Health Minister, Stephen Donnelly,.

The Minister said the Government had approved the extension of eligibility for medical cards for this group of patients.

Up to now, all those who had a prognosis of up to 12 months met the ‘end of life’ criteria for eligibility for medical cards. This is now being extended to 24 months.

The Minister said the Department of Health would be working closely with the Health Service Executive (HSE), with the aim of ensuring “necessary processes and communications to operationalise the scheme are in place within weeks.”

The Department said the new arrangement would confer a benefit to patients with diagnoses across a range of specialties, such as neurology, cardiology, respiratory and oncology.

The administrative scheme announced by the Minister on Tuesday February 9 is to be in place for 12 months, pending the development of legislative options, currently being examined by the Department of Health.

Minister Donnelly said: “A terminal diagnosis is undoubtedly devastating. The provision of a medical card can provide much needed certainty and reassurance for individuals and their families during such a difficult time.”

There are currently some 1,800 medical cards granted on ‘end of life’ criteria.

This article first appeared on www.imt.ie and was written by Maureen Browne.

How Effective is Natural Language Processing in Clinical Trials?