The number of accidents between motorists and Luas trams has reached 13 this year and there are growing fears that this number will increase. In a bid to raise awareness of the dangers, a ‘What’s the Harm’ campaign has been launched with the release of CCTV footage showing some “pretty harrowing close calls”.

It’s hoped the footage will alert drivers to how easily accidents can happen. Since 2005, there has been 278 collisions between motorists and Trams with over 90% of those occurring on the Red Luas Line and 60% of all accidents happen within the city centre region. 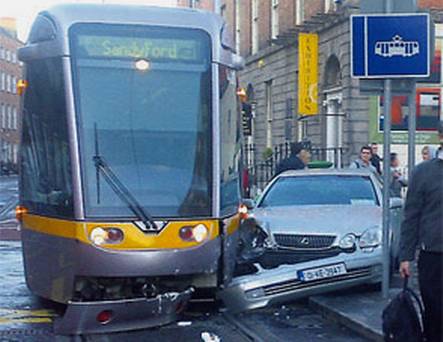 Leo Varadkar, Minister for Transport, Tourism and Sport said to break a red light is “one of the most dangerous things any motorist can do, and driving through a red light at a Luas junction is both irresponsible and stupid”. He said with one life having been lost already, preventing any further accidents is the sole aim of the campaign.

A new scheme is also being introduced on a trial basis  to clampdown on motorist running red lights. Gardaí will be able to use CCTV footage to initiate prosecution against motorists and the move is being welcomed by Rory O’Connor, acting CEO of the Railway Procurement Agency (RPA). “RPA regards safety as its highest priority, andthis campaign is aimed at those road users who are recklessly putting their own lives in danger,” he said. 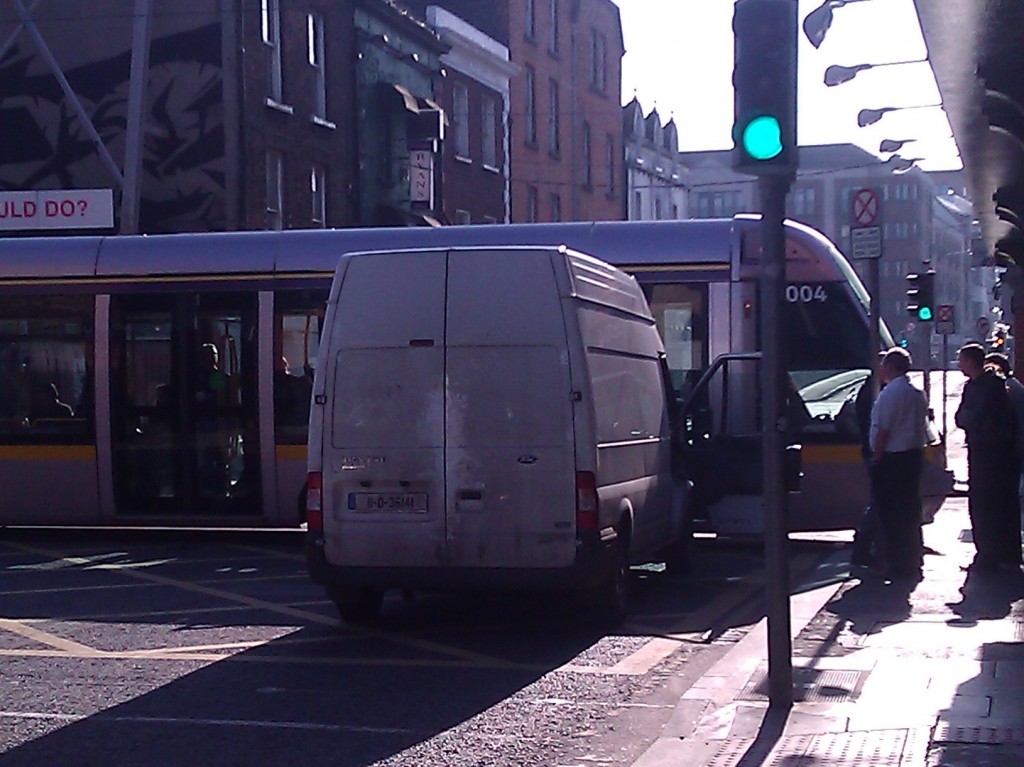 Brian Brennan, Managing Director of Transdev. Agrees with this sentiment. He says the Luas is still an extremely safe form of transport, transporting 30.4 million passengers a year but the risk lies in “gambling motorists”

“We must reduce the number of emergency brakes the trams are forced to make because of reckless motorist behaviour, we must reverse this trend so that we do not face a summer of further pain and suffering.”

A New Whiskey Museum to open in Dublin