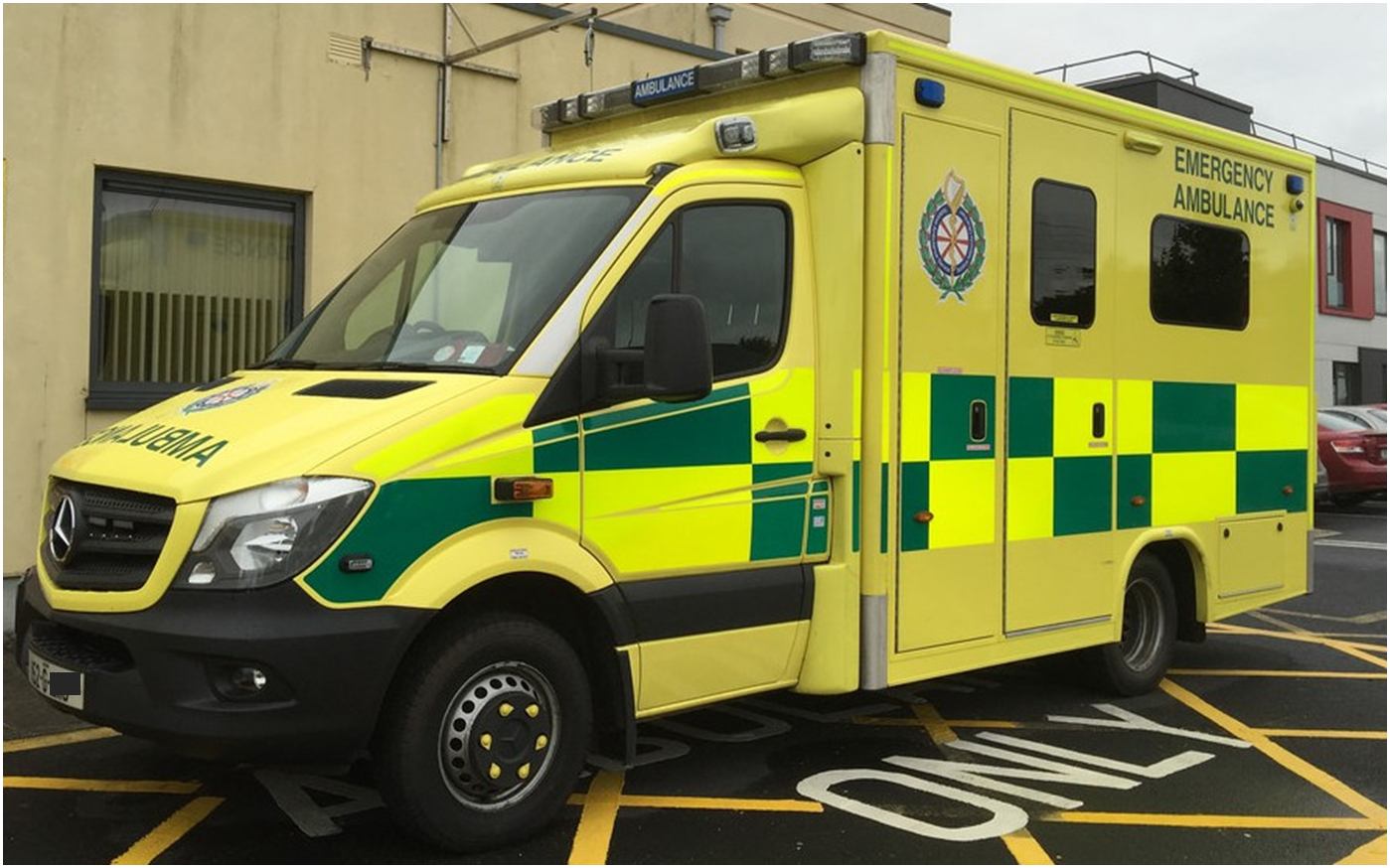 A local ambulance crew from Edenderry were under the pump on Wednesday as they were tasked with delivering a baby at a petrol station.

The Offaly crew responded to the scene at the Applegreen Service Station in Caragh, Co Kildare where an expectant mother had unexpectedly gone into labour.

Baby Ellie was delivered at around 6pm on Wednesday, February 3.

National Ambulance Service Ireland Chief Ambulance Officer for North Leinster, Richard Quinlan, congratulated the parents on the birth after sharing a photograph of the new arrival on Twitter.

The crew then transferred mother and baby to the Coombe Hospital where they are doing well.

Richard shared a photograph from the parents of baby Ellie.

This article originally appeared in www.leinsterexpress.ie and was written by Justin Kelly