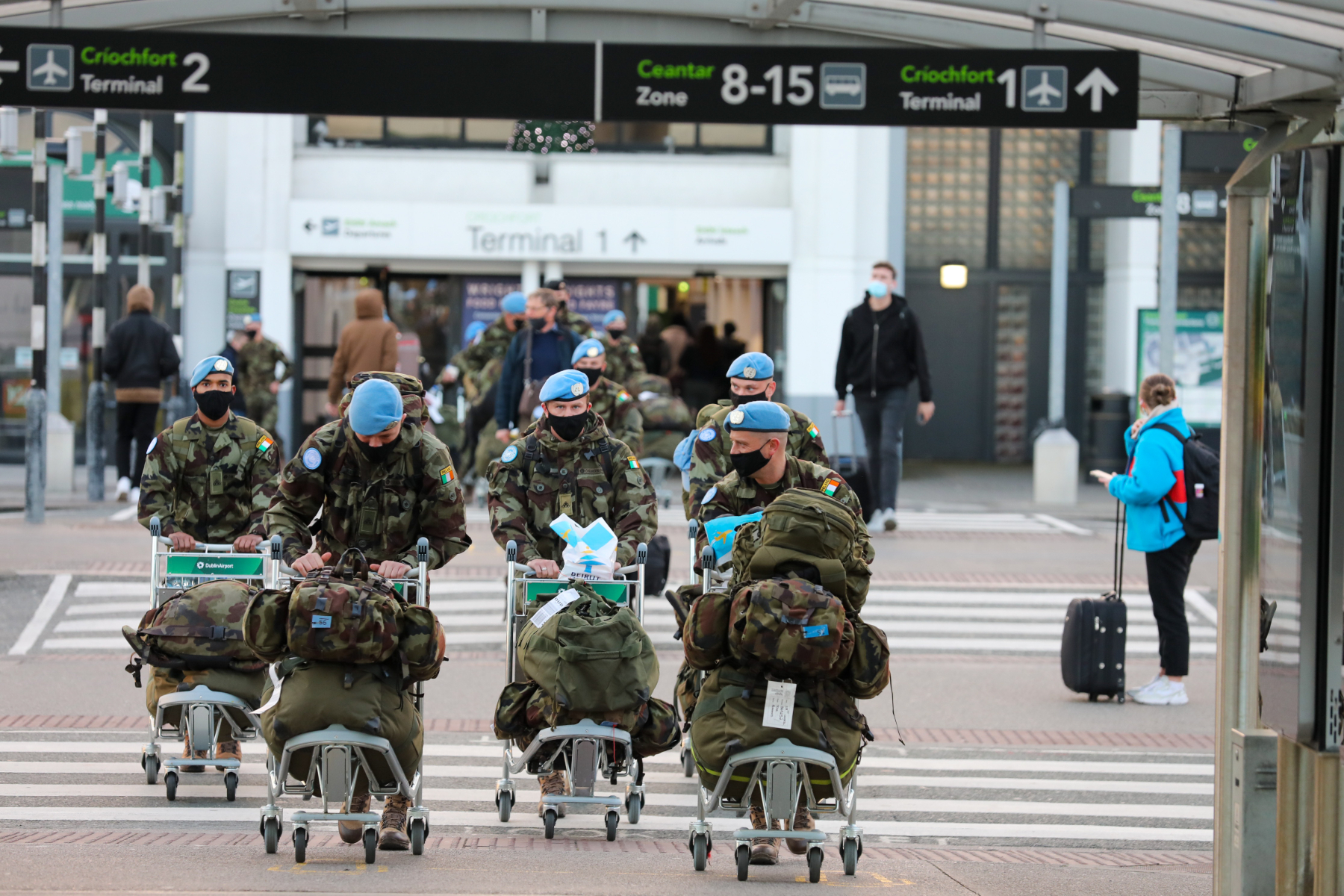 The unit worked as part of a multinational battalion, comprising of Irish, Maltese, Polish and Hungarian personnel, collectively referred to as IRISHPOLBATT.

Their replacements, the 119th Infantry Battalion, have completed their deployment to Lebanon and have joined their UNIFIL colleagues in theatre.

Stats and figures from the Irish troops Lebanon deployment: