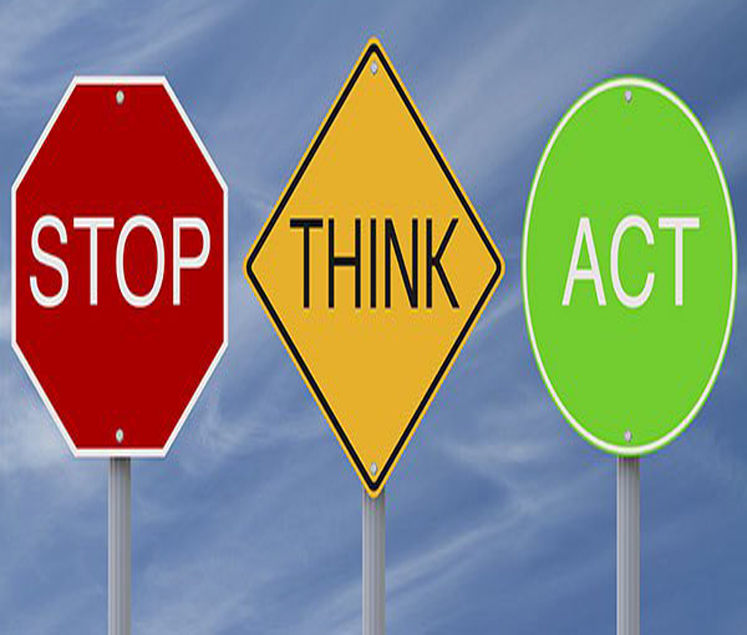 Ireland has moved up from fifth to fourth place in the EU Member State rankings for road safety.

This is according to the Road Safety Performance Index by the European Transport Safety Council (ETSC) for last year.

In 2017, there was a decline in road deaths across all road user groups in Ireland, except pedal cyclists, when compared to 2016. In 2016, Ireland ranked 5th amongst EU countries in terms of road safety.

‘The progress we made in 2017 which saw a reduction in both fatalities and serious injuries on our roads is to be welcomed however, as we have seen in recent weeks, this is a gain that is too easily lost.

“The vast majority of road users are heeding the safety messages and using our roads in a responsible way, however a small number continue to defy road safety laws and the results are devastating.

“Ireland is still a long way off achieving its road safety targets as set out in the Government Road Safety Strategy 2013 to 2020.”

The Minister for Transport, Tourism and Sport, Shane Ross said:

“As Minister for Transport I am committed to instigating legislation and regulations that will make Ireland’s roads safer.

“Recent initiatives and legislation have been key to reducing death and serious injuries on our roads.

“The Bill I am currently taking through the Oireachtas will build on these safety initiatives by ensuring that every person caught driving above the current alcohol limit will receive a disqualification.”

Naval Service Officer Commissioning Ceremony To Be Held In Cork