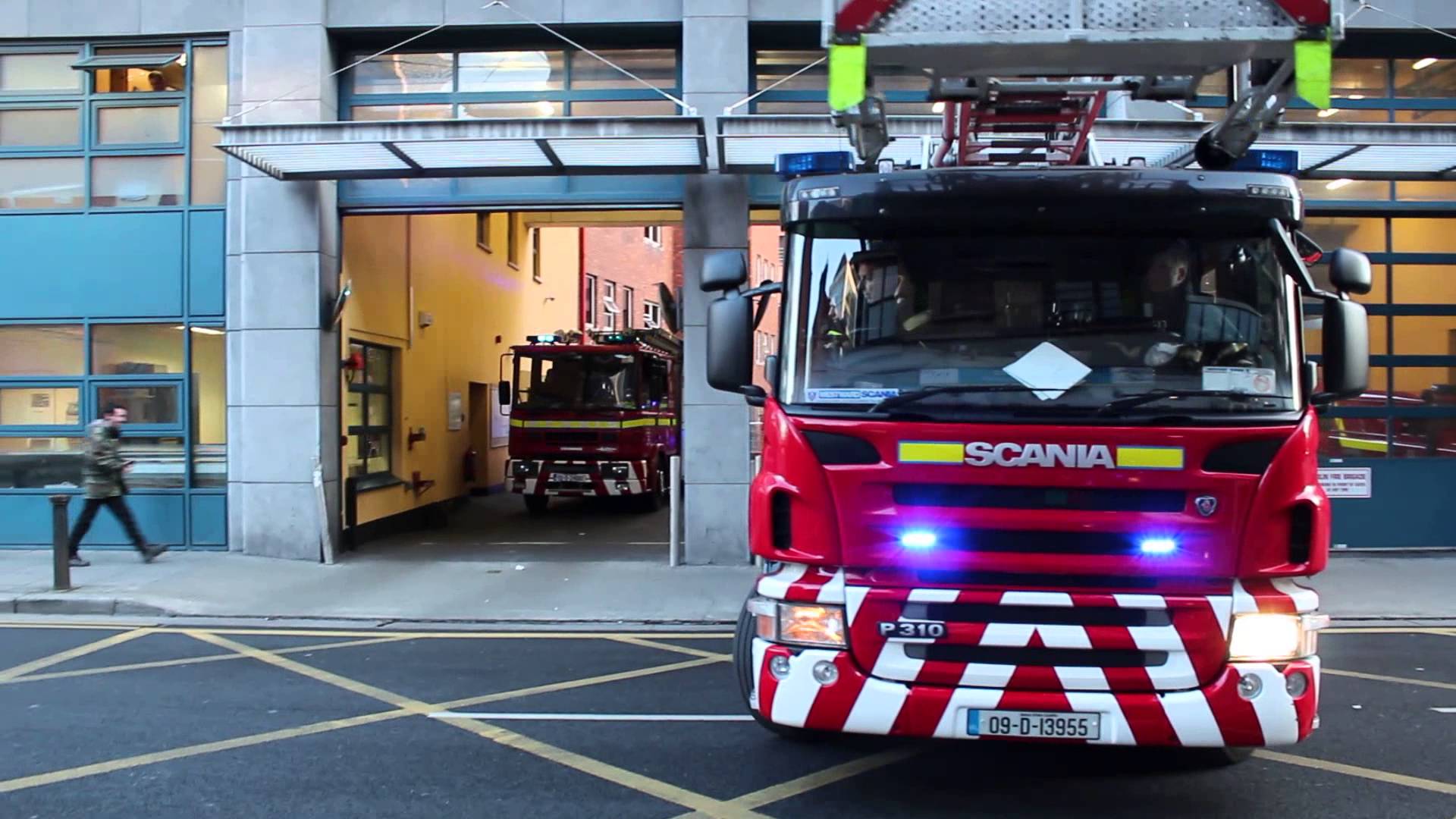 Almost a quarter of all calls received by Irish fire brigade services are false alarms.

The revelation came to light as it emerged that, on average, a hoax call is now being received by fire brigades on an almost daily basis.

Hoax calls put the community and firefighters at risk by asking them to respond to emergencies that do not exist. Emergency services have warned that the cost of responding to hoax calls is also putting an inordinate strain on already scarce resources.

The estimated cost of a full deployment is around €1,000 and it can spiral further if other emergency services are deployed in support.

Dublin Fire Brigade now estimates that a malicious or hoax alert is received every 33 hours, and the frequency of hoax calls has increased in every one of the past three years. This increase came despite repeated warnings over the cost involved and the impact on manpower resources.

While figures for last year are not yet available but it is believed they will indicate yet another increase in malicious calls.

However, in 2015, a total of 242 hoax calls was received. Since 2011, more than 1,500 hoax calls have been received by Dublin Fire Brigade. Information from Dublin City Council indicates that the worst period for hoax calls is around Halloween.

However, fire brigades across the country are also forced to deal with a significant number of false alarms and hoax calls.

Data released by Cork City Council showed that almost 700 false alarms were recorded in 2016, the highest figure since 2012 – roughly one-in-four of all calls logged.

In total, some 2,783 incidents were recorded by the city fire brigade, including legitimate fires, first-responder calls and hoax incidents.

False alarms differ from hoax calls in that they are logged as genuine but incorrect alerts from members of the public or fire alarm systems.

However, the city’s fire service officials have stressed that not all false alarms are the result of malicious calls.

Many are well-intentioned, with people responding to fire alarms which have been set off. A significant number of calls can also relate to sophisticated fire alarms in buildings which, when triggered, automatically alert the fire brigade.

“From our point of view, the reality is that once an alarm is triggered and a fire alert is issued, we have to respond,” a spokesperson said.

Making such malicious and hoax calls to emergency services is a serious offence. It puts added and unnecessary strain on vital services and above all, it puts the lives of first-responders and the public at unnecessary risk.