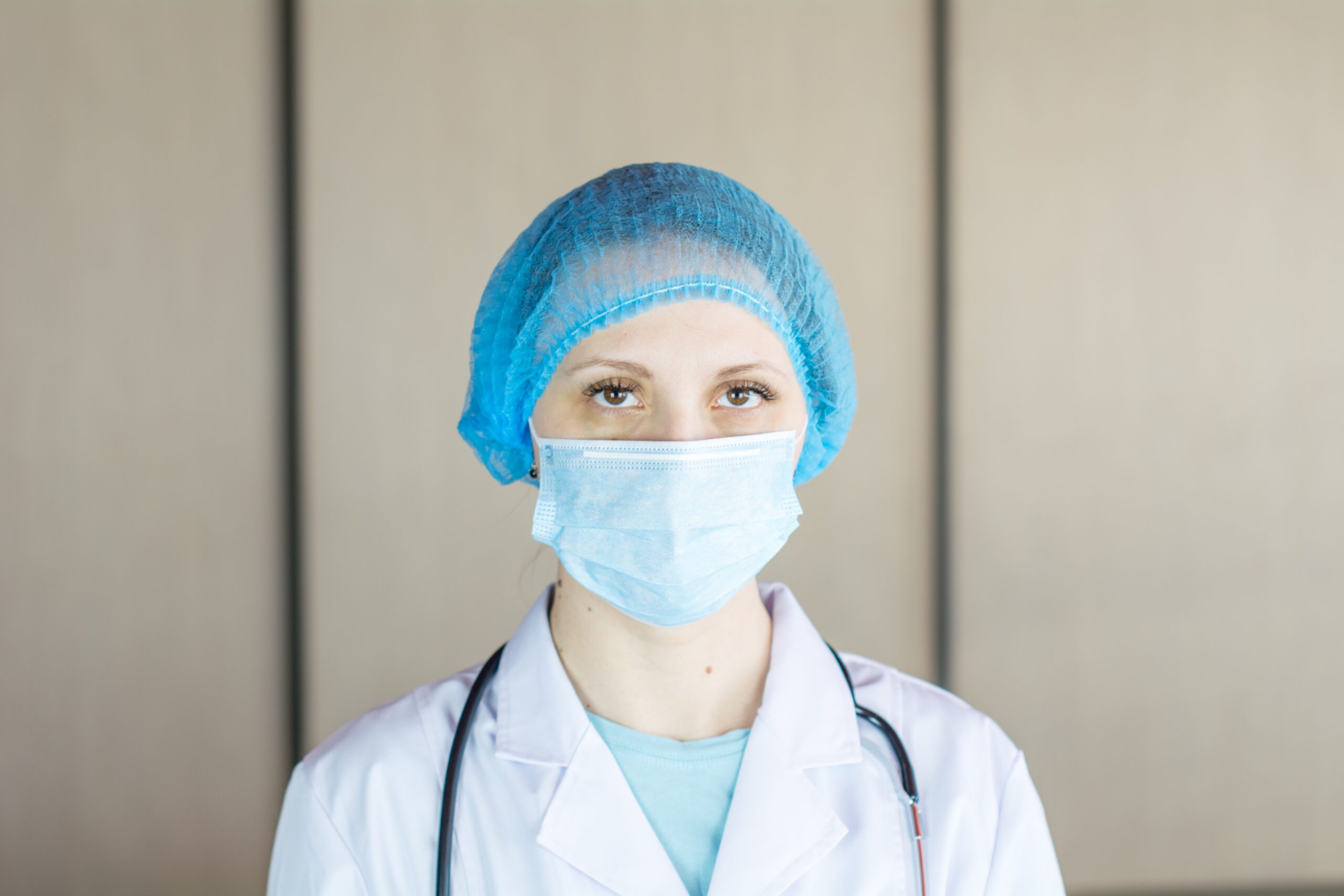 The Irish Medical Organisation (IMO) has given a guarded welcome to the commitment by the Minister for Health in the opening of pathways to training for international doctors previously only available to EU citizens.  The IMO has campaigned on this issue for many years and want to make sure any proposal is capable of addressing the significant issues for these doctors.

Speaking today, Dr. Naveed Abbas, Chair of the IMO NCHD International Doctors Group the IMO said that the move by the Minister was welcome as a first step but key questions remain.

Dr. Abbas said the IMO would seek clarity on the timescale for the implementation of the new proposals and when the number of training places would be increased to cater for the increased numbers now eligible to participate in the programes.

Dr. Abbas said the IMO was concerned in particular that the Minister’s proposals today imply that in most cases international doctors would have to be working in Ireland for five years in order to get a Critical Skills Employment Permit which is a necessary precursor to accessing the training programmes.

He said about the opening of pathways for international doctors, “the IMO has campaigned and worked on this issue for a number of years so we are pleased with the news today as a first step forward.  However, we need to see exactly what is being proposed and whether the proposals adequately address all key issues including length of residency in the country and the number of training places being provided.  We are long past the time to ensure International Doctors are valued and respected for the invaluable service they are delivering within the Irish health services.”

Minister Coveney Pledges Women of Honour Issues Will Be Addressed