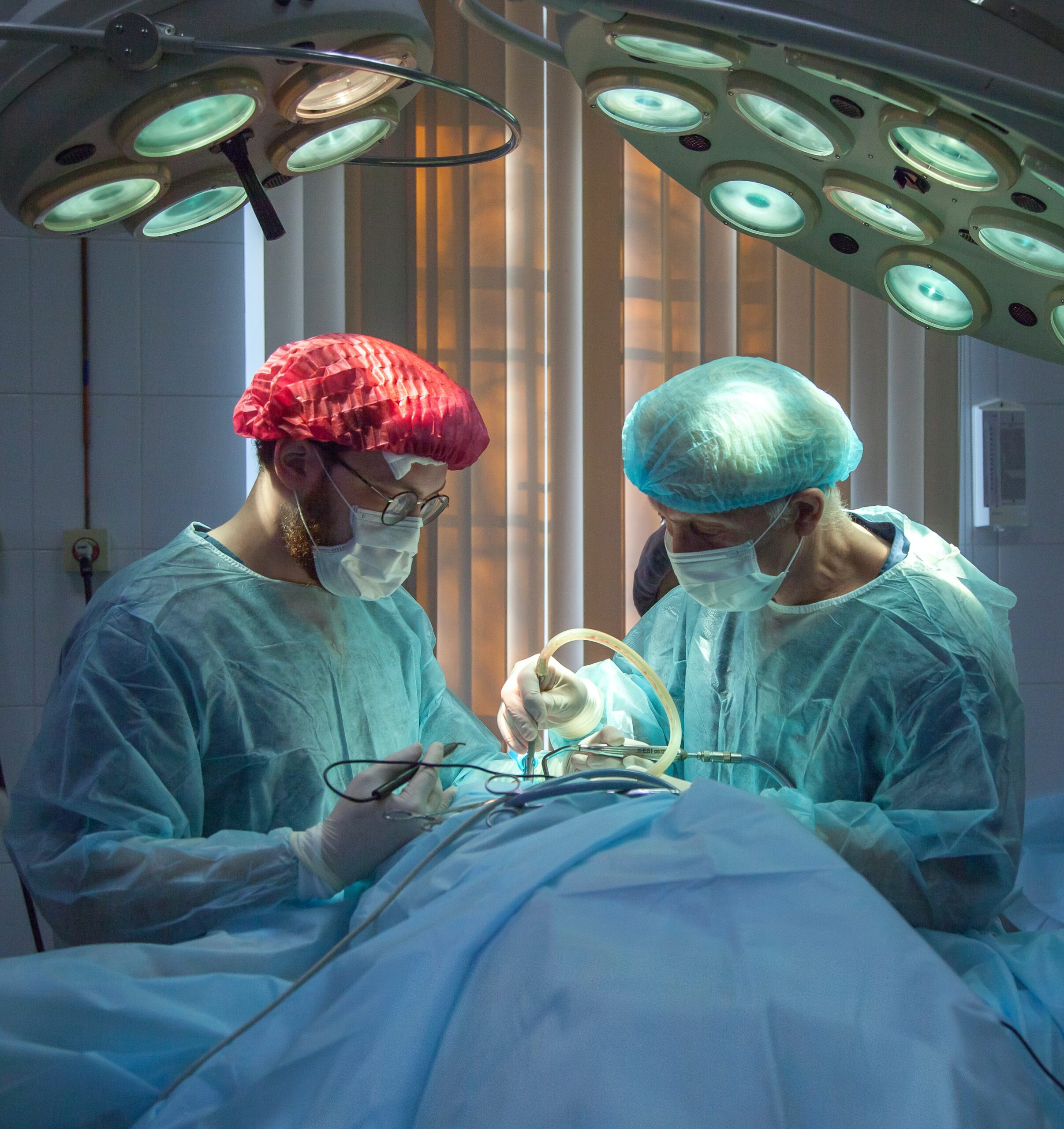 The Irish Medical Organisation (IMO) has warned that a chronic inability to attract applicants to vacant posts and doctor shortages in our health services across all medical specialties is having a serious detrimental effect on the provision of healthcare in Ireland.

Major issues as a result include:

Speaking today, Dr Denis McCauley, Chair of the GP Committee of the IMO,said that doctors currently working in the system were at breaking point. “After two years of being on the frontline of the Covid-19 battle, doctors are exhausted yet are unable to get a break due to our inability to recruit staff to the system.  GPs around the country have been unable to secure locums to allow them to take annual leave, there are no supports to encourage younger GPs to establish in practice and the additional out of hours burden on individual GPs is taking its toll.”

“The current contract does not reflect modern General Practice and we must urgently address the systemic issues that are making the specialty unattractive to our new graduates particularly in areas of a service resourcing sustainable workload, work-life balance and family-friendly arrangements.”

Dr Clive Kilgallen, Chair of the Consultants’ Committee of the IMO, said, “0ur record of being unable to recruit consultants in Ireland is  unfortunately not a new phenomenon.  We simply do not have enough doctors to fill critically important positions all across Ireland, a problem which stems from the enactment of two-tier consultant pay inequality nearly a decade ago, and patients are the ones who have suffered as a result. The scale and scope of the problem cannot be overstated; over 900,000 people are on some form of waiting list for treatment, and over 290,000 of those – or more than the  population of Galway – have been there for more than a year.”

“Within the system consultants are not supported with the resources to deliver care – we have too few beds, too few health professionals and an ever-increasing demand.  No doctor will be surprised if the waiting list goes beyond a million over the coming months. The pandemic has not caused the crisis in our healthcare system, but it has deepened it.”

“We need to listen to doctors, to consultants and our trainees, and see what will make them stay in Ireland and work within our public system.  Other governments and health care systems value Irish doctors and we should do at least the same. We all want what is best for the patient, but current policies are not delivering on this core value.”