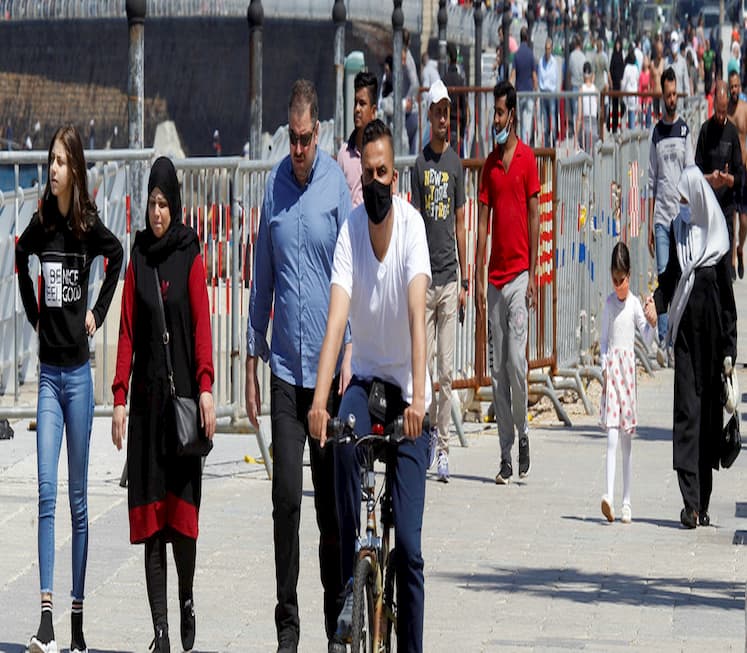 COVID-19 has radically changed our travel habits in just a matter of weeks. Walking and cycling are up, as people enjoy their daily exercise or take essential journeys they might otherwise have made by public transport. Cycle-to-work schemes have seen a 200% increase in the number of bicycle orders, while car use is roughly 40% of what it was in mid-February as more people work from home. Air pollution in cities has duly fallen rapidly, with nitrogen oxide pollution down 70% in Manchester, England.

Transport is the UK’s most polluting sector, so encouraging more people to keep walking and cycling after the pandemic would benefit the environment, as well as make cities healthier for the people who live in them.

The UK government is preparing to keep social distancing intact once public transport networks resume full service by reducing the number of passengers by 90% and staggering work times. But the International Transport Forum predicts there’ll be a sudden rise in car use after the lockdown is eased, with many people opting to avoid potential exposure to the virus on buses and underground trains. So how can we ensure the positive developments in active travel become permanent features of city life?

How cities are adapting

As people change how they work, study and enjoy free time during the pandemic, city authorities are changing how transport can be accessed. Public transport provision in London has dropped due to record low demand, and the London mayor’s office is developing a plan to enable more people to walk and cycle for essential journeys, by extending footways, restricting driving on shopping streets and adding extra cycle lanes. A £5 million fund has been proposed by the Greater Manchester Combined Authority to carry out the same work here.

Similar schemes are being implemented elsewhere. Paris has created 650km of new cycle ways, including “pop up” options which have widened cycle routes, reducing the space given to cars. In Milan 22 miles of roads, formally used by cars, have been turned into walking and cycling routes. In the Colombian capital, Bogota, officials have made 75 miles of streets free of motorised transport.

These temporary changes could reduce the overall demand for motorised travel well into the future. With cleaner air and stronger social bonds, fewer than one in ten people want life to return to “normal” after the pandemic. Lowering the number of diesel and petrol vehicles, allowing people more space to walk, run and cycle through city streets and designating more green space for residents to enjoy could make urban areas permanently happier.

To head off this danger of a return to heavier car use, the UK government recently pledged a £250 million emergency fund to create pop-up cycle lanes, widen pavements and create walking and cycling only streets across England. In the long term, Transport Secretary Grant Shapps promised a £2 billion national cycling plan, which includes legal changes to protect road users and at least one “zero emissions city”, where the centre would be for bikes and electric vehicles only.

Research suggests that 58% of car journeys in the UK are shorter than 5km, so walking or cycling could be the main alternative for many city dwellers. That’s how people in Denmark got around while still maintaining social distancing. More Danes are cycling than ever, but a cycling culture had already existed in the country for a long time.

Cultural changes can take a long time to take root. A lasting transformation of city streets will need careful planning and buy-in from the public. The enjoyment that many have taken from quieter streets during their daily exercise could produce a cultural shift towards more active travel and less car use in the UK. But in coming weeks and months, clear guidance from the government on using transport safely and efforts to build the infrastructure for walkers, runners and cyclists will be critical to making it stick. Reshaping cities to allow people more space to walk and cycle will help lay the ground for permanent change.

This article first appeared on the World Economic Forum

PPE: What now for the global supply chain?