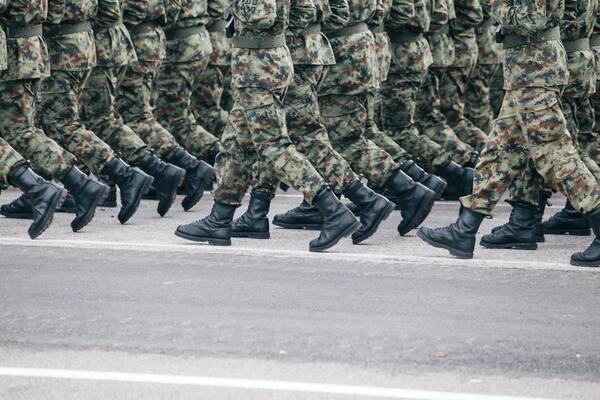 It is anticipated that the total number of the proposed Defence Forces contribution to the Battlegroup will be 174 personnel, largely comprised of a Mechanised Infantry Company together with a National Support Element.

The Army is organised on conventional military lines providing a sufficiently flexible structure to carry out all the roles assigned by Government. The Army is a standing force and provides the primary capabilities for joint military operations at home and combined military Peace Support Operations abroad.

In addition to Germany, which will lead the Battlegroup, other participating members will include Austria, Croatia, Hungary, Latvia, Lithuania, Luxembourg, the Netherlands and Sweden.