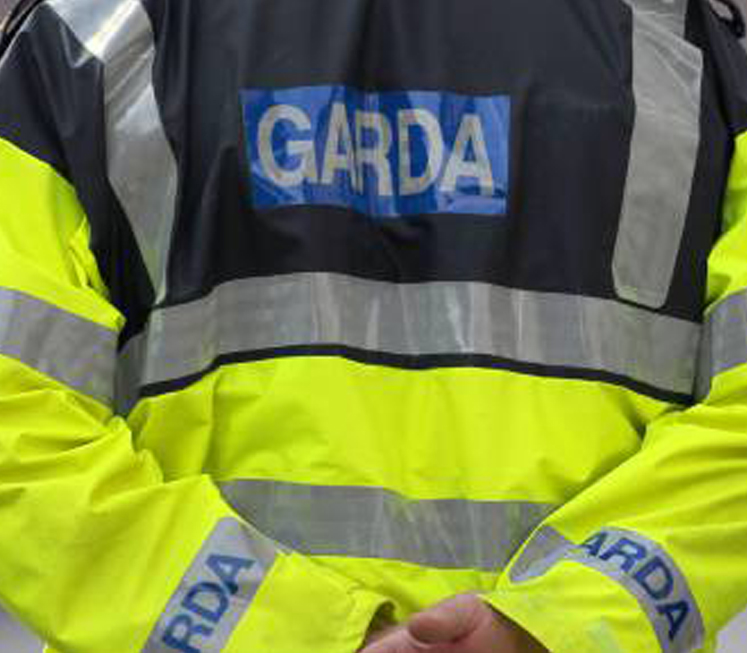 Gardaí will be stepping up efforts to crack down on domestic and sexual crimes across the country.

The units are based in Cabra, Clondalkin, Anglesea Street (Cork) and Dundalk. Units will be rolled out to the remaining 25 divisions from the start of 2018.

A total of 15 gardaí will be attached to each unit, which will include an Inspector, two Detective Sergeants, 10 detective gardaí and two administrative staff, with a small number being allocated on a phased basis.

The crimes they will deal with are:

Speaking on the announcement, Deputy Commissioner, Policing and Security, John Twomey said this project will impact positively on Garda members and the public.

“Today marks a significant step forward in the provision of protective services for vulnerable people in Ireland. It means that people who are victims of a range of crimes, including sexual, domestic or child abuse, prostitution and human trafficking can expect a more professional and consistent service from the Gardaí.

“Equally our response to the investigation of missing persons, children who are missing in care, and sex offenders will be enhanced by the establishment of DPSUs,” said Deputy Twomey.

Adding, “we need victims to be confident that if they work up the courage to report, their cases will be investigated in a consistently high quality manner.”