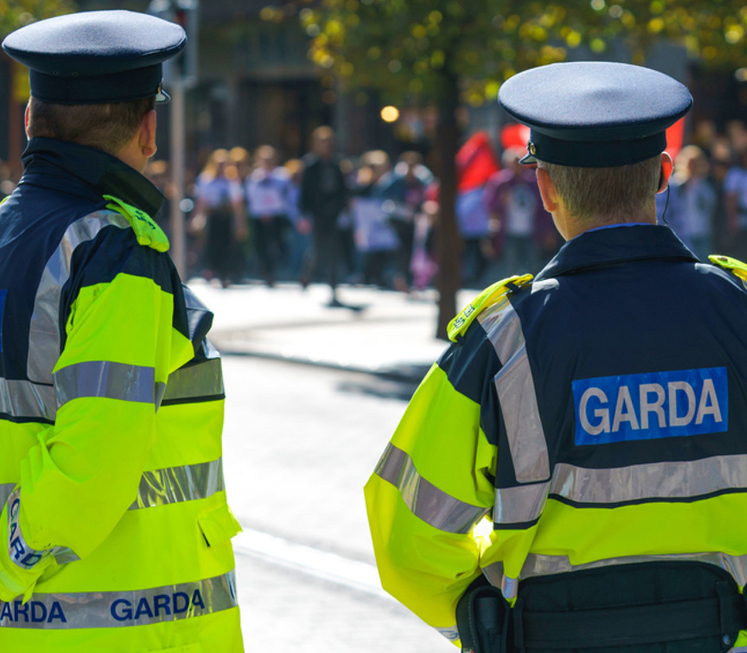 There has been a 6% increase over the last year in the amount of people who don’t worry about becoming a victim of crime, according to the Q2 Garda Public Attitudes Survey.

– Satisfaction with local Garda service at 80%

– 89% of people trust An Garda Síochána

– Public perception of Garda visibility at highest level in a year

The quarter also saw the continuation of the upward trend in satisfaction with the Garda service provided to local communities. In Q2 2019 it stood at 80%. In Q1 2016 it was 62%.

Trust in An Garda Síochána has remained stable over numerous survey sweeps and was at 89% in Q2.

Fairness and respect are values of An Garda Síochána which continue to feature strongly in this latest report; with the majority of respondents (96%) reporting that Gardaí would treat you with respect if you had contact with them for any reason and that Gardaí in their local area treat everyone fairly regardless of who they are (83%).

Public awareness of pro-active policing has increased with 41% of respondents reporting being aware of Garda patrols in local areas – the highest level in the last five quarters of the survey.

Similarly 46% of respondents reported Garda presence locally as ‘about right’ – an increase of 9% compared to the same quarter in 2018.

Commenting on the overall survey Deputy Commissioner, Policing & Security, John Twomey said: “It is very welcome to see the continuing reduction in the fear of crime. As well as reducing crime levels, An Garda Síochána seeks to provide re-assurance through increasing our visibility and community engagement. We would hope to see further improvements in public perception in visibility as a result of our new Operating Model, which will increase the number of Gardaí on the front-line and has a strong focus on community policing.”