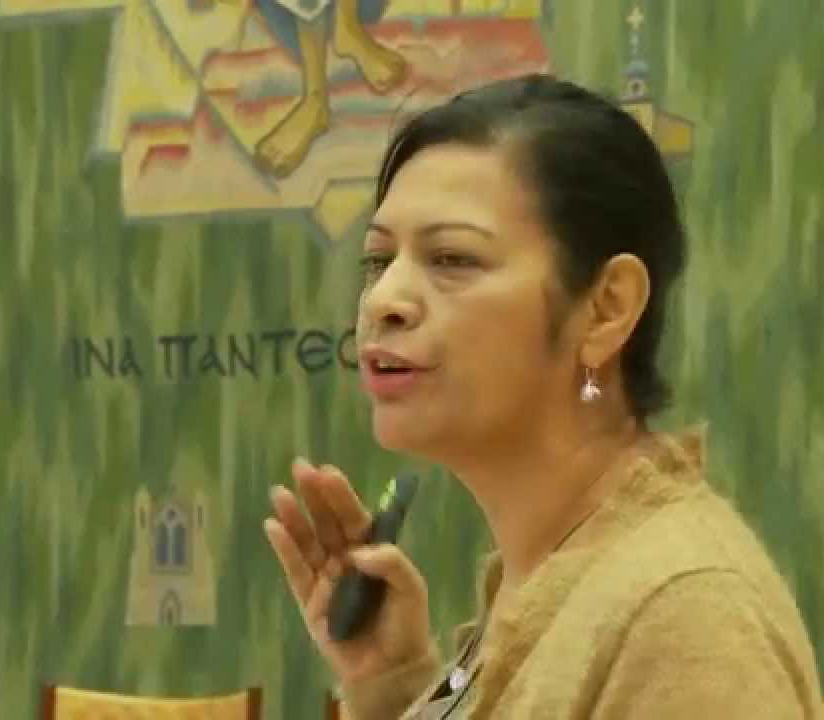 It would be “historic” to find a vaccine that can be distributed to all countries in 18 months to defeat the coronavirus, a high-ranking researcher at the World Health Organisation has said.

Speaking in an interview to Spanish language news agency EFE, Ana María Henao-Restrepo said ‘we are all working towards it, it is the global goal, but many things have to go well,” adding that patients’ safety will in no way be compromised.

Ana María Henao-Restrepo is the team leader for the Initiative for Vaccine Research for the WHO’s Health Emergencies programme, a unit that coordinates pandemic preparedness.

When this pandemic ends, should we rethink the efforts we dedicate to health care systems and medical research?

At WHO, at the end of each epidemic, we work with our partners and member countries to evaluate the lessons learned and use them to improve. Our Action Plan, for example, emerged from the lessons learned after the Ebola epidemic that Africa suffered between 2014 and 2016. The cooperation of the scientific community in recent years has improved and continues to evolve: it is an endless battle, and the more we are willing to learn from what we have witnessed, the better it will be for everyone on the planet.

One of the lines of research that you are coordinating at WHO is the development of vaccines against COVID-19. At what stage are the studies?

At WHO we follow the progress of all prospective vaccines that are being developed, now more than 40. We are very, very happy because the first trial began four days ago with an experimental vaccine, Messenger RNA, developed by the Vaccine Research Centre in the US and Moderna, (a biotechnology company). If it proves to be safe, 45 people will be inoculated in two doses 28 days apart and their health will be monitored for one year. It is the first time in history that only 60 days have passed since the sequencing of the genome (of a virus) and the development of the vaccine. And a similar study in China is going to start this week.

How have you managed to start testing within two months, instead of the four or five that WHO originally planned for?

It is a matter of technological development and efficient collaboration between the research centre and Moderna. It was also important that China shared the genomic sequence of the virus for the first time and so extensively.

Does this mean that the vaccine could also be obtained before 18 months, the time initially earmarked by WHO?

It is difficult to know exactly. What we do is communicate the progress of plans and the new information that we have every day. It would be historic to achieve a vaccine that can be distributed to all countries in 18 months, we are all working towards it, it is the global goal, but many things have to go well. The processes are being accelerated but without compromising the safety of patients, following regulations and being more efficient.

If a vaccine is finally obtained, should it be distributed among high-risk groups only, or the entire population?

It is too early to say, we must better understand which people are at risk and identify what the most frequent transmission mechanisms are. As we learn more about these factors, we will be able to better refine vaccination strategies. A vaccine is always first given to people at higher risk, but it is still difficult to say who they are.

Would it serve for new waves of the disease, or possible mutations of the coronavirus?

Our goal would be to develop a general vaccine for all coronaviruses, it is a scientific ambition but it is difficult to achieve. For now, efforts are focused on making sure that vaccines protect us against the coronavirus that we are fighting today.

Regarding treatments, what advances have been made?

We have countless treatments that have not yet been systematically tested. Our team of experts helps us review the scientific evidence and with the information, we recommend treatments that seem safer based on data and tests in animals and humans. For this reason, we have chosen several treatments for the Solidarity Trial program (which coordinates experts from different countries to test treatment and share information of results).

What are those treatments?

One is with the antiviral remdesivir, produced by the Gilead company, another is a combination of lopinavir and ritonavir, commonly used for HIV carriers. A third uses chloroquine, a medicine used against malaria and rheumatism, available almost everywhere in the world.

How does the Solidarity Trial programmme work?

It encourages countries to participate in randomized clinical trials that can give us the evidence we need to make decisions about the best treatment for patients. When an adult patient arrives at a hospital, a decision is taken over whether they are eligible to participate in a clinical trial. The adverse effects of the drugs are few, but an evaluation is made to see whether the patient may have any.

It is difficult to predict the future, but when do you think the world can achieve, like China, zero new cases in a day, and how many cases and deaths will it cost to get there?

I cannot speculate on that, but I reiterate the call of the WHO Director-General to prepare. The more people who follow the public health measures recommended by WHO, the sooner the epidemic can be stopped, and in this sense, it is important that the media help us ensure that there is no panic but an understanding that if we all work together we can win the battle against this virus with responsibility and solidarity.

Leadership in a Crisis

What to eat to boost your immune system?