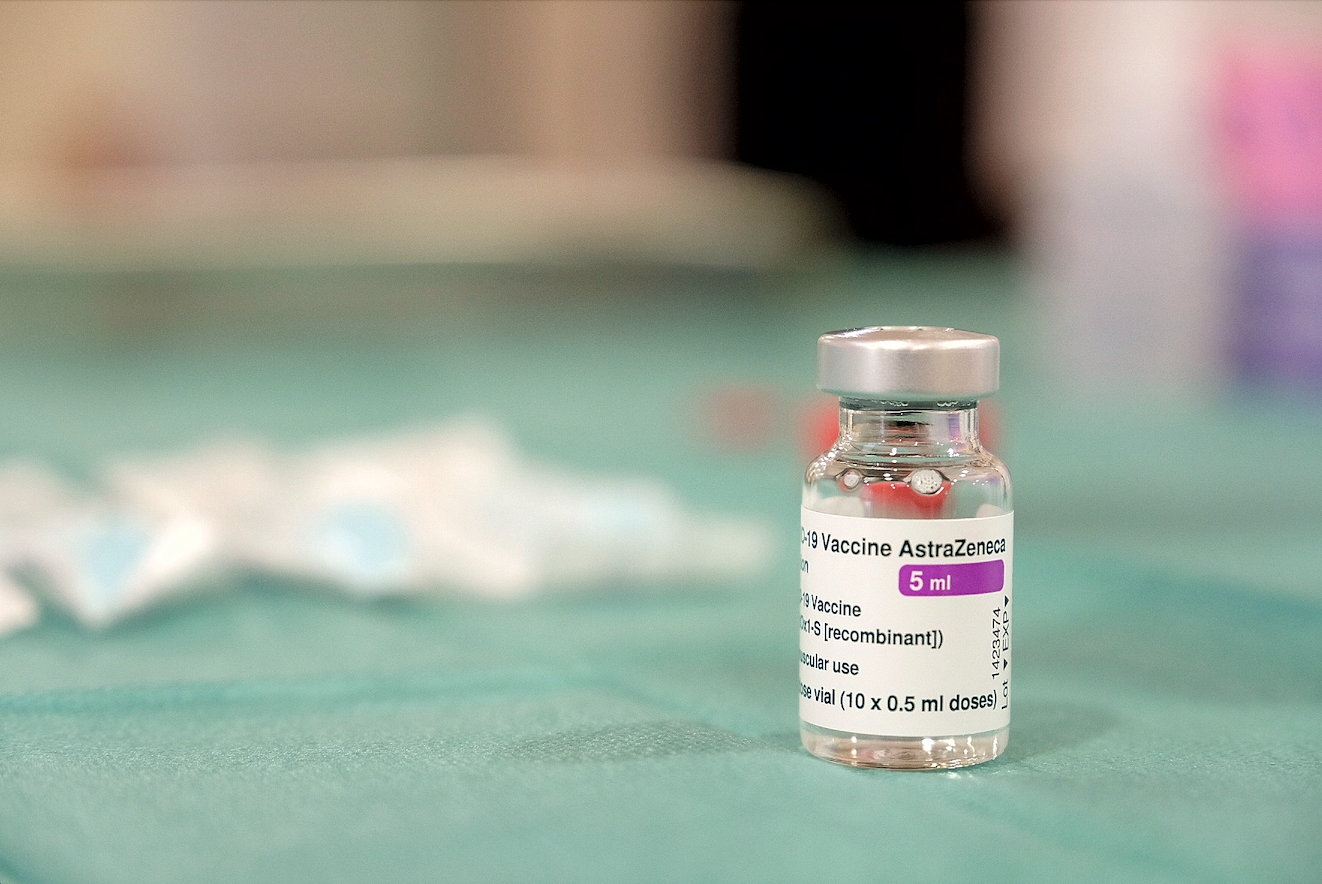 The European Medicines Agency is expected to give an update this afternoon on whether there is a causal link between the AstraZeneca COVID-19 vaccine and blood clots.

It comes after several reports across European countries of serious but rare blood clots including clots in the sinuses that drain blood from the brain.

The EU medicines regulator had previously said they could not rule out a link between the vaccine and blood clots but had determined that the benefits of the jab outweighed any potential risks.

The jab has proved to reduce hospitalisation and death after a single dose.

But multiple European countries such as Denmark and Norway have maintained suspensions on vaccinations with the AstraZeneca/University of Oxford jab over concerns about the clots.

Other countries, including France, the Netherlands, and Germany, continued the use of the vaccine for individuals over a certain age, stating that blood clots were only observed in younger adults.

In an interview with a Rome newspaper on Tuesday, EMA official Marco Cavaleri, who is head of health threats and vaccine strategy, said that he thought there was an association between the vaccine and blood clots.

He said that the benefit-risk analysis would have to be reassessed for younger women, who were more affected by the blood clots.

Germany’s Paul-Ehrlich-Institut has said that approximately one case per 100,000 vaccinations with the AstraZeneca jab had been reported.

In the UK, which has not suspended use of the jab, a trial in children was halted amid concerns that the vaccine caused serious blood clots in some adults.

AstraZeneca has been subject to multiple international news headlines with its coronavirus jab.

The company had a public row with the European Commission earlier this year after announcing that it was unable to deliver as many doses as originally agreed with the bloc.

The vaccine, which is cheaper than others currently available, is also pivotal to the World Health Organization, Gavi and the Coalition for Epidemic Preparedness Innovations (CEPI)’s COVAX Facility which aims to supply lower and middle-income countries with coronavirus jabs.