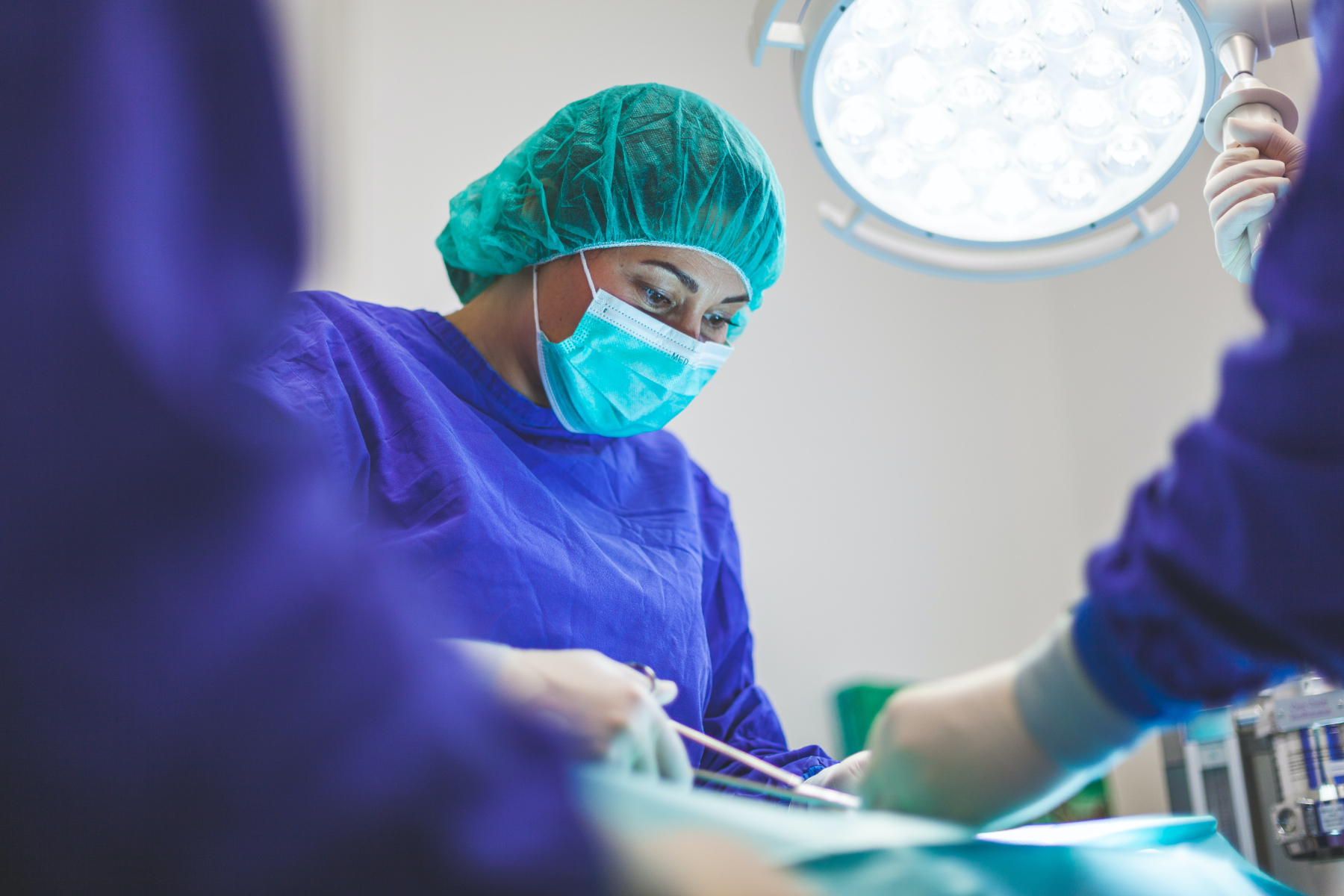 The research focussed on the effects of being ‘on-call’; a frequent state for surgeons.  The Trinity study recruited surgical trainees and consultants in the Dublin region and explored subjective and objective metrics around sleep and performance using ‘on-call’ as a particular influencer for increased fatigue.

Surgery is a high-stake industry, and highly skilled professionals frequently work 24 straight hours (or more) resulting in unavoidable sleep disturbance. The reasons for this include historical associations of the Halstedian Era of Surgery to ‘reside’ in the hospital in order to properly learn, but also closely relate to current staffing levels which mandate surgeons to complete regular on-call work.

Participants were wired up using electroencephalogram (EEG) and a validated modified Multiple Sleep Latency Test testing was used to objectively measure sleep on the morning of their on-call shift. Several other validated tests for subjective sleep and fatigue measurement were also recorded. ‘Sleep latency’ refers to the time it takes to go from being fully awake to sleeping and is often an indicator of sleepiness. The surgeons in the study had early onset sleep latency before on-call, which was exacerbated further in post-call settings

The study, led by Dale Whelehan, PhD researcher in Behaviour Science at the School of Medicineis unique as it is the first to attempt to control for a series of confounding variables such as experience, quality and quantity of sleep, the influence of caffeine and circadian rhythm influences.

The research found that the current models of surgical on-call were not conducive to optimising sleep for surgeons. However, there are challenges associated with making changes to ensure better sleep. For example, there may be loss of continuity of patient care, loss of trainee exposure, and reduced service delivery. Nevertheless, patient safety is of utmost importance to healthcare workers.

Speaking on the impact of the study’s findings and future recommendations, Dale Whelehan, PhD researcher in Behaviour Science at the School of Medicine and lead researcher said, “the findings of this study tell us that current provision of on-call models preclude the opportunity for surgeons to get enough rest. Similarly, surgeons are sleep deprived before going on-call which further perpetuates the issue. The implications for performance suggest aspects of surgeons performance is diminished, particularly tasks which might be more cognitively demanding.”

“We need meaningful engagement from all stakeholders in the process, working towards the common goal of optimising performance in surgeons. This involves looking at the multifactorial causes and effects of fatigue. Part of that discussion involves consideration around how current models of on-call influence sleep levels in healthcare staff, and how it creates barriers to fatigue management in staff.”

“The current situation needs urgent attention. Policy makers must ensure appropriate work-life balance legislation is in place with appropriate resourcing, institutions must enforce this legislation and healthcare staff must professionally and personally internalise and adhere to recommended guidelines. Finally, regulation and resourcing must go hand-in-hand. One must support the other in order to ensure current staff can sufficiently rest. Ultimately, this is about building a system that better supports healthcare workers to work to their best ability by getting sufficient recovery and rest.”

Professor Paul Ridgway, Department of Surgery at Trinity, who supervised the study, said, “our study is further evidence that the way we deliver emergency work alongside normal work in Ireland has to change. We need to learn from our colleagues in aviation who have mandatory rest periods before flights.”