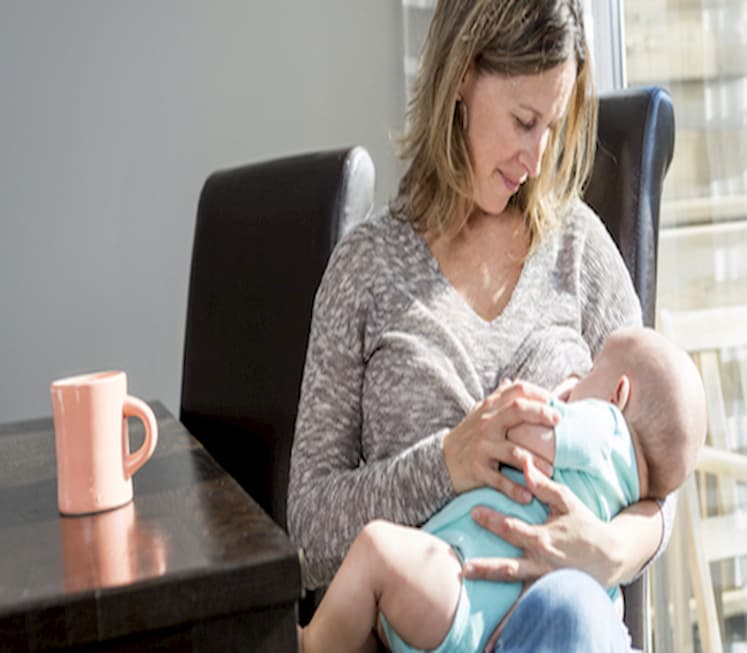 Women with a third level education appear to be much more likely to attempt breastfeeding, and to continue to do it three months after the birth, the results of a new Irish study indicate.

Breastfeeding has been shown to improve health outcomes in babies and their mothers in both the short and long-term. The World Heath Organization (WHO) recommends that breastfeeding be initiated within the first hour after birth, with exclusive breastfeeding recommended for the first six months of life.

However, Ireland has one of the lowest breastfeeding rates in the world. In 2016, just 59% of women in Ireland initiated breastfeeding, with just under 50% exclusively breastfeeding at the time of their hospital discharge, which is below European and international averages.

A team from the UCD Perinatal Research Centre and the UCD School of Nursing, Midwifery and Health Systems set out to assess breastfeeding intention, initiation and duration up to three months after the birth.

They used data from 131 healthy pregnant women who were attending a Dublin maternity hospital. Of these, 120 said early on in their pregnancy that they intended to breastfeed, and 110 actually began breastfeeding after giving birth. Of these, 85 were exclusively breastfeeding.

The researchers found that the intention to breastfeed from early pregnancy was “significantly higher” among women with a third level education (97%) compared to those with a lower education level (57%).

The researchers said that maternal education has often been linked with breastfeeding. They suggested that women with higher education levels “may be more aware of the importance of breastfeeding and associated benefits, and may have greater access to resources and support”.

“It is therefore important to acknowledge this difference and provide additional education and support for women with lower levels of education to promote breastfeeding,” they said.

The average BMI was also higher among women who did not continue breastfeeding at both one month and three months compared to those who did continue.

“Studies have demonstrated higher incidence of breastfeeding difficulties reported by women with overweight or obesity, however they are also potentially less likely to seek breastfeeding support during the first three months postpartum.

“This highlights the need for interventions and support services provided by appropriate healthcare professionals to assist and encourage women with overweight and obesity to initiate and continue breastfeeding,” the researchers said.

The study also found that age, ethnicity and the method of delivery were not significantly associated with breastfeeding, however the team said that more research is needed to explore other potential barriers to breastfeeding.

Details of these findings are published in the Irish Medical Journal.

Ireland on track to eradicate hepatitis C by 2030