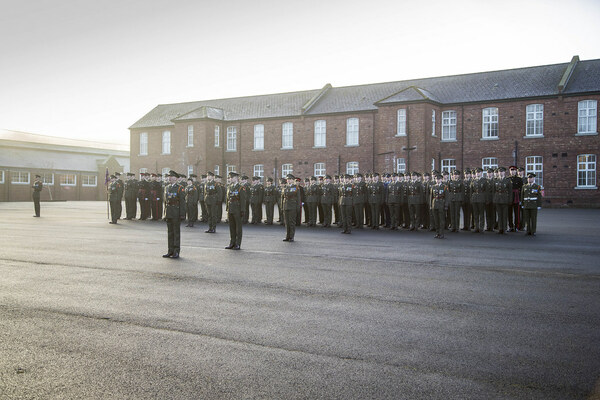 Simon Coveney, Minister for Defence and Minister for Foreign Affairs, announced that he has approved funding for the construction of a new accommodation Block at Collins Barracks, Cork to provide additional accommodation for Irish Defence Forces personnel. It is expected a main contractor will be appointed in the coming weeks with works to commence on site shortly thereafter.

The announcement is just the latest of a series of Defence infrastructural improvements in Cork, and across the country. It is a little over a month since Minister Coveney opened a refurbished Accommodation Block at Haulbowline Naval Base, at a cost of €4.2 million, with seven further Haulbowline projects to be progressed at an estimated cost of €76 million.

Commencement of construction work is planned to start in the coming weeks and will take 12 months to complete.

This project together with forthcoming refurbishment of Block 1, which is to start next year, provides for an investment of over €9 million in capital works alone in the coming months for Collins Barracks.

The Minister added, “these vital projects will ensure that there will be sufficient modern accommodation for serving personnel while on duty.”

In addition to improvements in infrastructure, there have been a range of improvements made with regard to pay and conditions. Minister Coveney announced significant improvements in pay and allowances for new recruits. It followed on from the Budget Day announcement of an almost 25% increase and the highest ever capital allocation provided to Defence.

In concluding the Minister, stated, “in 2022, I had provided a record level of money to support and improve the Defence Forces building stock and that for 2023 I have gone even further by providing an allocation of €55 million, which will ensure that the ongoing delivery of over €100 million worth of building projects will continue apace.”

Should Cancer Be Described As A Battle? 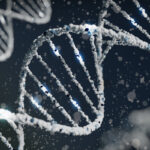