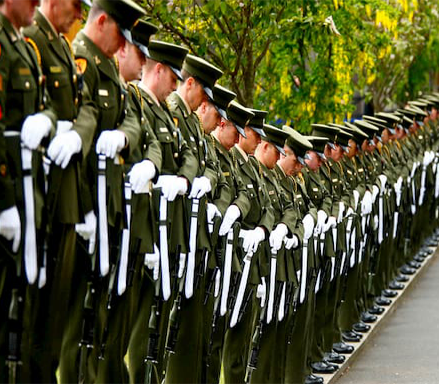 Legislation passed by the Dáil two weeks ago allowed the Minister for Defence to enact the new scheme yesterday. The focus is on encouraging those with specialist skills to re-enlist. The scheme allows for a re-enlistment from a minimum of three months up to three years.

Technicians, fitters, chefs, communications and IT specialists and Naval staff are among the specialities in demand.

“The focus of this scheme will be on those with skills and expertise required to fill specialist vacancies that currently exist in the Permanent Defence Force,” said Minister of State for Defence Paul Kehoe. “These returning personnel will assist in delivering Defence Forces supports in the Covid-19 response and beyond.”