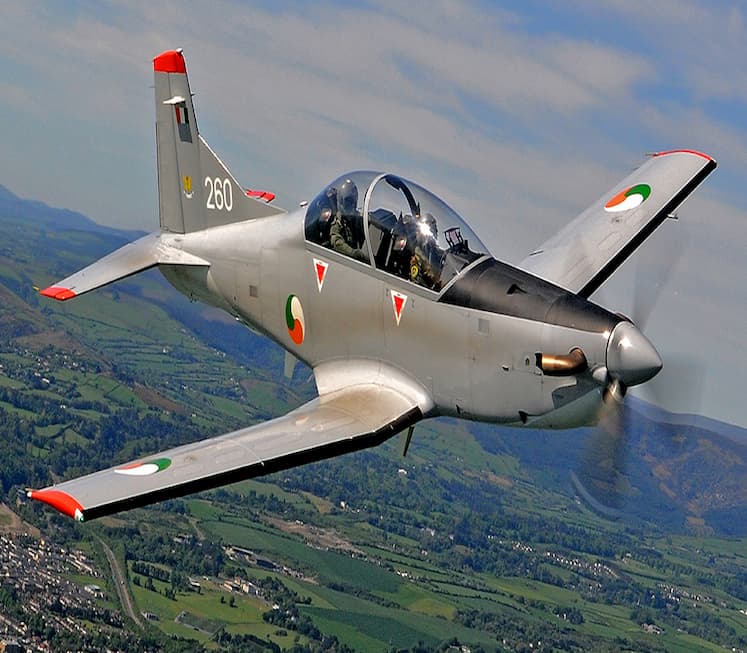 Minister for Defence, Paul Kehoe T.D., today announced the publication of the 5 year Equipment Development Plan for the Defence Forces.

The Equipment Development Plan provides a comprehensive list of planned equipment projects which will be progressed over the next five years.

Minister Kehoe stated that “Today we are publishing a five year Equipment Development Plan for the Defence Forces which, together with the Build Infrastructure Plan announced earlier this year will ensure that our Defence Forces are enabled to contribute fully to their assigned roles.”

He added that “this plan builds on the intentions set out in the White Paper on Defence in relation to equipment acquisition, modernisation and upgrade and has been developed and considered through joint civil-military co-operation, ensuring that the Defence Forces will have the best equipment for the job, based on a determination of priorities from a whole of defence standpoint.”

Investment in equipment is funded though the capital allocation provided under the National Development Plan, with recent increases through Project Ireland 2040 resulting in some €358 million of NDP funding available for defence capital infrastructure, including barracks, in the period 2020 to 2022.

The Plan is intended to be a living document that will be managed carefully, reflect evolving security environments, funding availability, equipment prioritisation and timing issues.

Minister Kehoe added “the Equipment Development Plan announced today provides more that an inventory of equipment acquisitions for the Defence Forces – it is a development plan, capable of adapting to respond to capability priorities, which will over its lifetime ensure that our Defence Forces have the major equipment platforms, ancillary equipment and force protection equipment to carry out their important roles both at home and overseas.”

The Minister noted that many projects are well underway such as the mid-life upgrade of the Army’s Armoured Personnel Carriers. Others like the delivery of Pilatus PC-12 aircraft or the mid-life refit of naval vessels will be achieved later this year. He commented that the plan is already delivering and will continue to do so in the years ahead.