47 Deaths have been reported so far from the Balkins Floodings with some calling it ‘Armageddon’. There are growing fears that the dead bodies and animal carcasses could result in an outbreak of diseases. On top of that there’s a risk that the 120,000 unexploded mines could dislodge with many being unearthed with the flooding.

Mine warning signs were also washed away and Bosnian soldiers are now working at repairing them in fields near the banks of the river Bosnia. This river over flowed it’s banks flooding the town of Visoko which is 30km North of Sarajevo. Over 2,000 landslides have been reported and 100,000 people and counting have been forced to evacuate in Bosnia, with towns and villages being cut off. Authorities are saying it’s “the biggest exodus” since the 1992-1995 was. 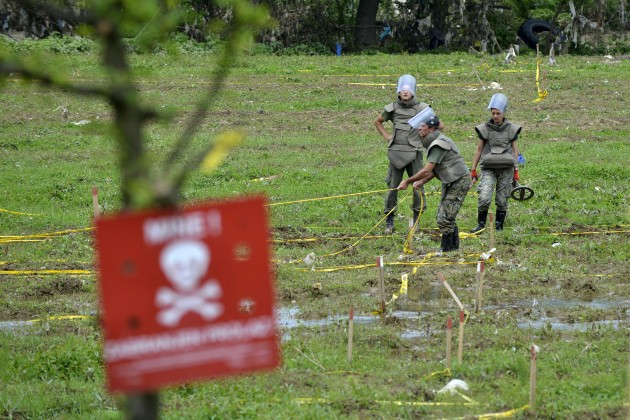 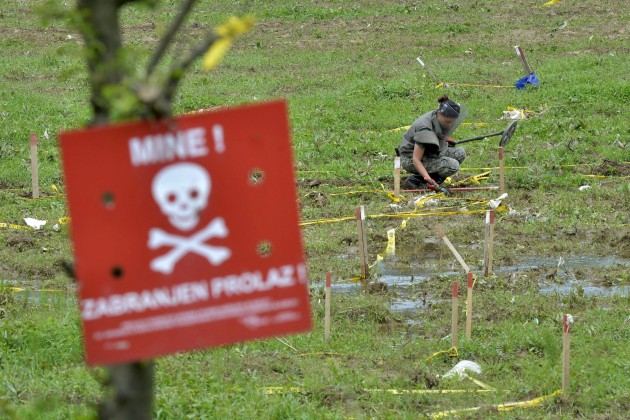 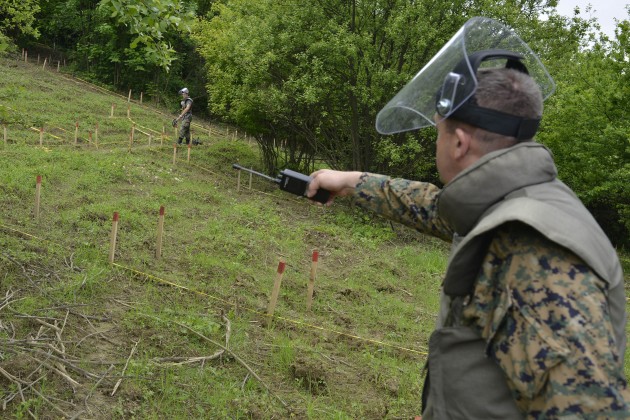