COVID-19: What you need to know about the coronavirus pandemic on 29 October 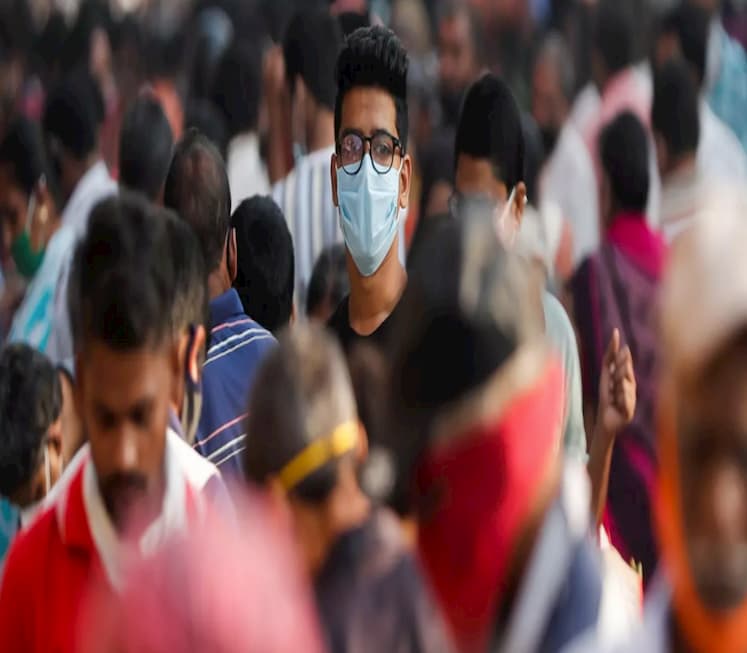 1. How COVID-19 is affecting the globe

Confirmed cases of COVID-19 have now passed 44.4 million globally, according to the Johns Hopkins Coronavirus Resource Center. The number of confirmed deaths stands at over 1.17 million.

Colombia will extend its so-called selective quarantine until at least the end of November.

Cases are doubling every nine days in England, according to a new study by Imperial College.

A poll of economists has warned there is a high risk that the recent rise in cases will halt the global economic recovery by the end of the year.

New lockdowns have been announced in France and Germany as a result of surging cases, with restrictions almost as severe as earlier in the year.

Germany will shut bars, restaurants and theatres throughout November. Schools will remain open, but shops will only be allowed to operate with strict limits on access.

“We need to take action now,” Chancellor Angela Merkel said. “Our health system can still cope with this challenge today, but at this speed of infections, it will reach the limits of its capacity within weeks.”

In France, people will be required to stay in their homes except to buy essential goods, seek medical care or exercise for up to one hour a day. As in Germany, schools will remain open.

“The virus is circulating at a speed that not even the most pessimistic forecasts had anticipated,” President Emmanuel Macron said in a televised address. “Like all our neighbours, we are submerged by the sudden acceleration of the virus.”

“We are all in the same position: overrun by a second wave which we know will be harder, more deadly than the first,” he said. “I have decided that we need to return to the lockdown which stopped the virus.”

India has passed the milestone of 8 million confirmed COVID-19 cases, after reporting a rise of 48,881 new infections. New cases have fallen from a peak in September.

It’s the second highest cumulative total in the world, after the United States, although the death toll has been low relative to the number of infections.

One Hundred Irish Retailers For All Your Online Christmas Shopping