Cork traffic woes: ‘Even minor accidents are clogging up the whole city at this point’ 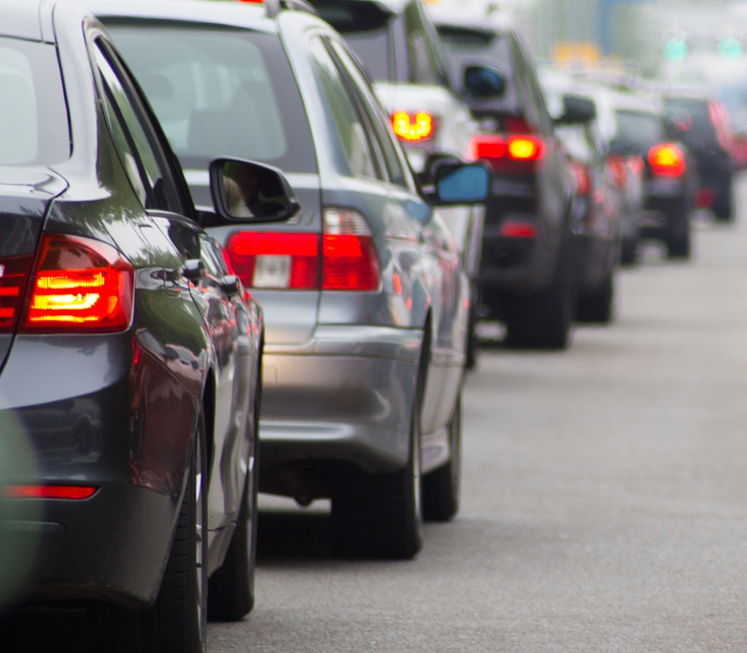 TRAFFIC congestion in the city is hampering emergency service response times and costing Cork lucrative business investments, it has been claimed.

Emergency services attended the scene of a multi-car crash on the South Ring Road at the Mahon junction this morning which had brought city-bound traffic to a standstill, causing delays of up to 45 minutes.

No major injuries were sustained in the crash, but there were delays all across the city.

Garda Inspector James Hallinan from the Cork City Traffic Corps said there is increased traffic in the city, which is making it harder for the emergency services to get to accidents.

“We have increased traffic around the city, that is where we are at,” Insp Hallinan said.

Scene as the road is almost cleared and ready top be re-opened fully.
Pic; Larry Cummins.

“There has been a slight increase in minor car accidents, but a decrease in fatal and serious accidents.”

Based on the first nine months of 2019, there have been 180 additional “fender benders” compared to 2018 — an 8% increase in material damage incidents.

Insp Hallinan said: “If there is an accident on one of the main arteries of the city, it takes considerable time to clear the traffic backlog, particularly at peak times.”

The main arteries of the city include the South Ring Road, M8, Bandon Road, and the Kinsale Road Roundabout.

The Kinsale Road section of the N40 South Ring Road carries an average of 86,000 vehicles daily, while the Bloomfield to Mahon section carries 71,250 vehicles per day.

Insp Hallinan said this increased traffic can hamper the emergency services getting to a scene.

“The services in the city have adapted, we have motorbike gardaí and motorbike paramedics, and we do get to accidents as soon as possible,” he said.

Senator Jerry Buttimer said today’s incident is a ‘wake-up call’ for struggling Cork traffic infrastructure and has called for the Dunkettle Interchange project to be sped up.

“This highlights the real need to have the Dunkettle Interchange project expedited and there is now an urgency that all involved can’t deny — given what happened on Thursday morning and it happens on a regular basis now,” said Mr Buttimer.

“One incident, major or minor, blocks up the whole city and everything grinds to a halt and that’s not good enough.”

UCC economist Frank Crowley said that while a bit of congestion in a city can be a good sign of prosperity, Cork is clearly suffering from the growing pains of poor transport planning.

“The city currently has over 70% car dependency and suffers from a complete underinvestment in public transport and cycling networks,” he said.

Mr Crowley said that this is clearly an outcome of making poor political and planning choices at national and local level.

“Even minor accidents are clogging up the whole city at this point, resulting in lost hours of productivity, increased levels of emissions, increased stress and it’s damaging people’s quality of life,” Mr Crowley said.

“The European Commission has estimated that the costs of congestion, accidents, emissions, and pollution of road transport in Ireland is around €14bn per annum.”

Mr Crowley said that this will eventually drive investment and businesses away to cities that are less congested.

“Cork needs to wise up and start investing almost entirely in sustainable transport options if we want the region to grow and achieve the population and employment objectives set out in Ireland 2040,” he added.