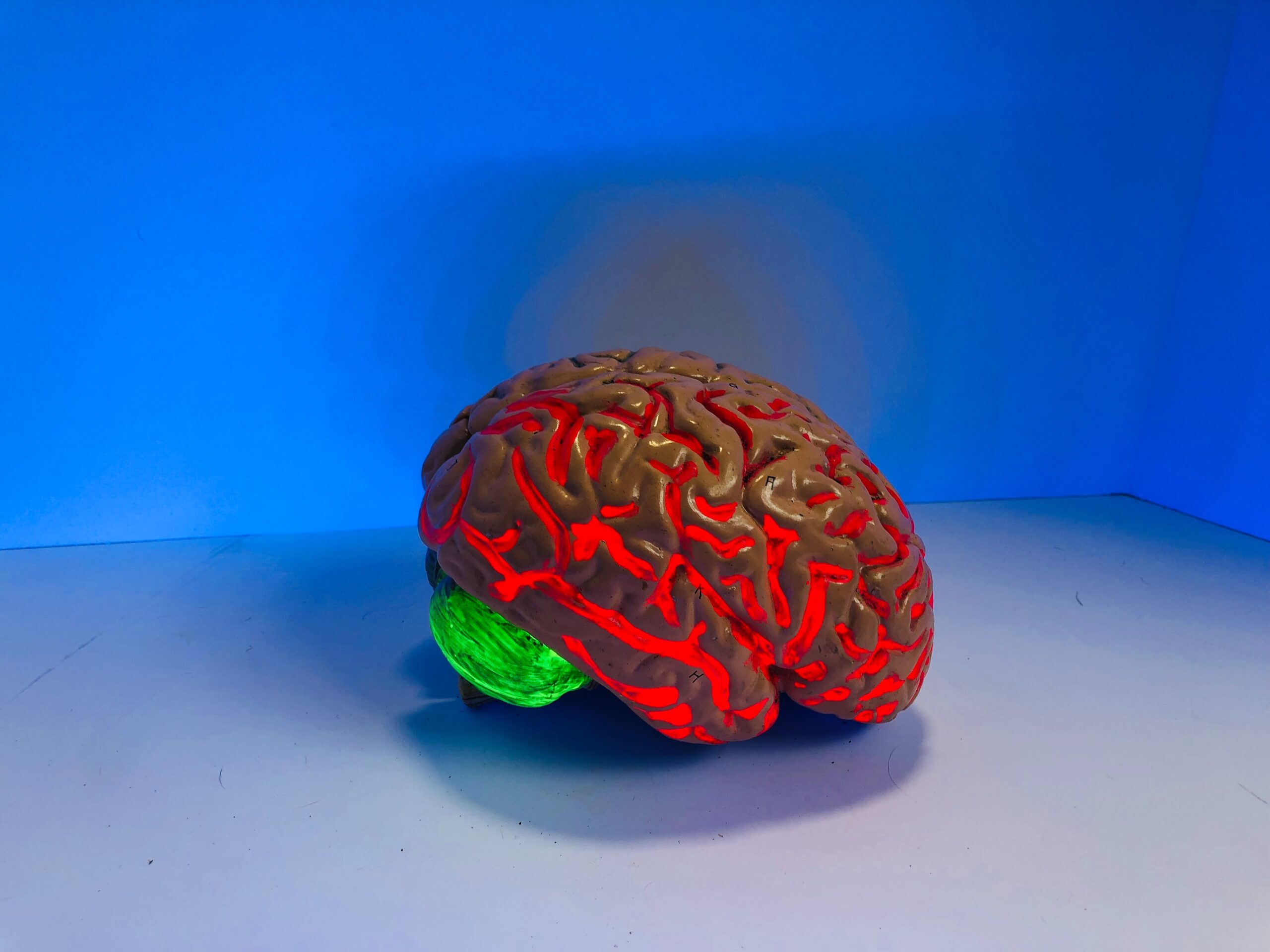 New research is looking at whether artificial intelligence can help identify people that are at risk of developing alzheimers disease later in life.

There are nearly 7 million new cases of Alzheimer’s diagnosed worldwide each year, according to the World Health Organisation (WHO). The early stages of the disease are often overlooked, but researchers conducting a new trial at King’s College Hospital in London believe they have found a way that could be instrumental in changing this.

The NHS is trialling an AI-assisted tool from UK company Cognetivity that has been designed to diagnose mild cognitive impairment – a condition widely believed to be a precursor to the disease.

“What we’re really measuring is the speed of information processing,” Paul Sawyer, the Chief Operating Officer at Congetivity, said.

“It’s really the kind of core processing power of the brain, and we do this by exposing the subject to a sequence of short duration images.They basically flash up and we ask you whether or not you can see an animal in the image”.

According to Sawyer, animacy or the detection of animal stimulus is an innate characteristic of the human brain. The test assesses how well the brain is able to detect and process these stimuli.

But, as Professor Dag Aarsland, the head of neurogeriatric medicine at King’s College London points out, it is not a tool that diagnoses Alzheimer’s.

“It’s not a diagnostic test of a disease, but it is a test of how you perform,” he explained.

“That being said, when you can do that, that is an extremely important first step in the process of making a diagnosis of Alzheimer’s disease”.

The recent US FDA approval of a new drug called aducanumab has boosted efforts to discover tools that could identify people at risk of developing the condition. In a statement, the FDA touted the drug as the first therapy to target and affect the underlying disease process of Alzheimer’s.

However, the accelerated approval of the drug has proved extremely controversial. The FDA decision departed from the group’s own advisory committee which voted against approving the drug on the basis of what they deemed to be inconclusive clinical trials.