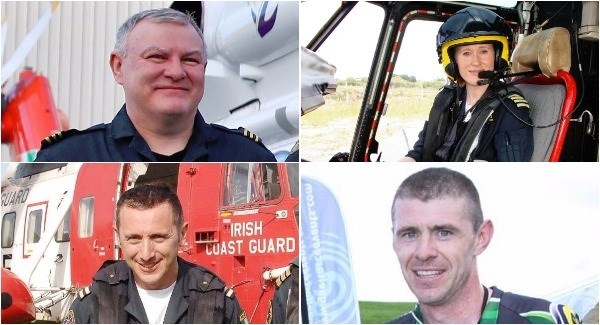 A special tribute was paid to the crew of Rescue Helicopter 116 by colleagues from Dublin Airport’s Police and Fire Service.

The workers and families of the lost crew were joined by members of An Garda Síochána and the Irish Aviation Authority in cycling Dublin Airport’s perimeter road seven times, which amounts to a total distance of 116km.

Dublin Airport Authority’s communication manager, Siobhán O’Donnell, said: “They wanted to do this as their own special event to celebrate what their lives were before such a tragic thing happened. They all really shared a special bond with each other.”

The all-day event received support from people who have been offered services and food for the event. A gofundme page set up for the event with the funds raised for the R116 Fund.

“It didn’t start off as a fundraising event but people wanted to make donations,” Ms O’Donnell said.