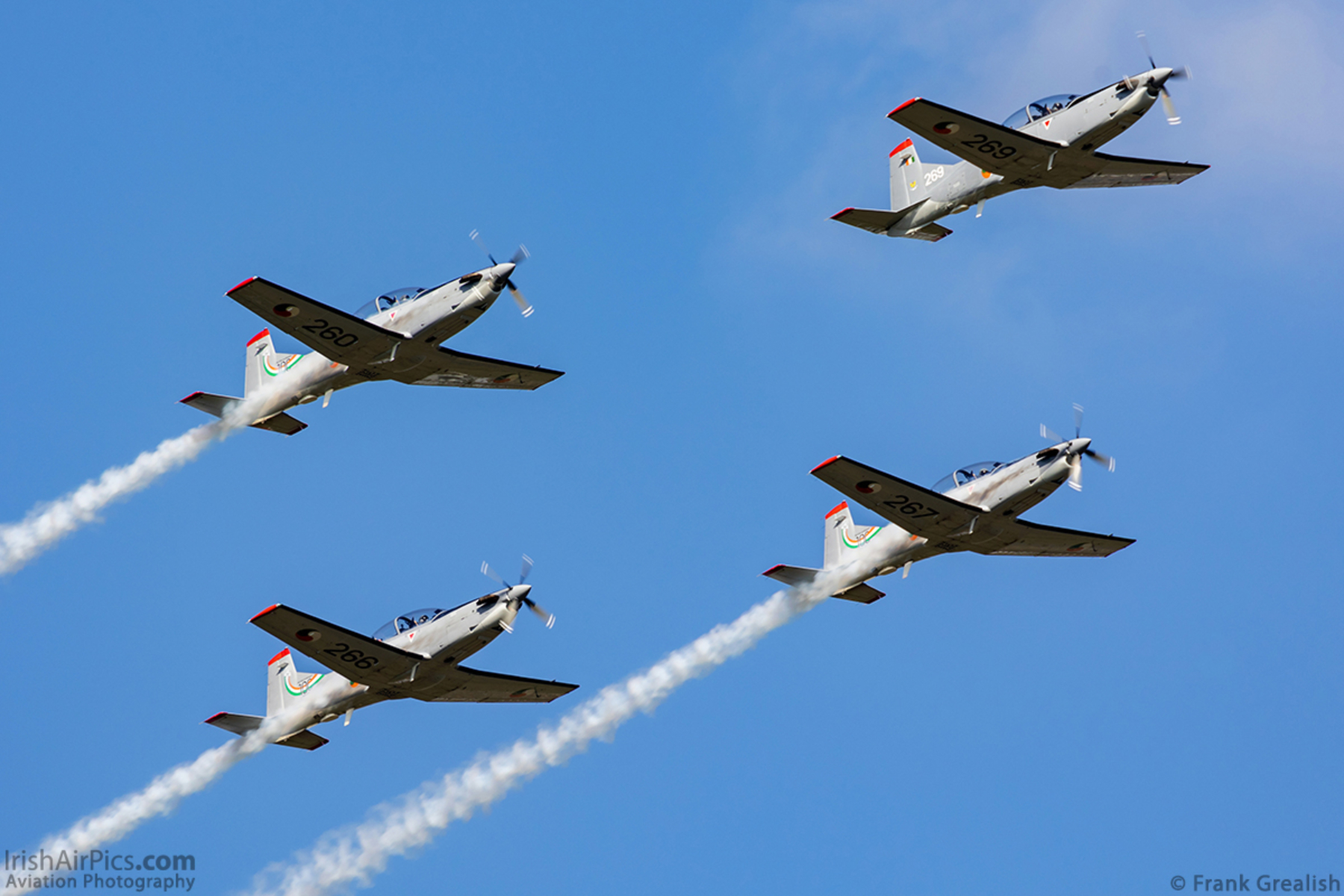 The event included a flypast of Air Corps aircraft, commencing with the Irish Flag draped on display. The Minister met Air Corps personnel and families while, the Air Corps museum and centenary exhibition provided an interesting focal point for all.

Minister Coveney commented, “the centenary of the Air Corps certainly is a landmark event and it is pertinent that we celebrate today after two years of an especially high tempo of operations by the Air Corps on behalf of the State. Each of you have supported the national effort in the face of a national emergency and in support of ongoing military activities.”

The Minister acknowledged the investment in the Air Corps which is currently underway with the provision of two new Maritime Patrol Aircraft at a cost of €228m which are due for delivery next year.

The two new aircraft will replace the two CASA 235 Maritime Patrol aircraft, which have been in service since 1994. In addition to their maritime surveillance role, these air craft will provide a wide range of services including logistics support and transport of troops and equipment, medical evacuation and air ambulance, search and rescue and a general utility role.

This investment in new Maritime Patrol Aircraft for the Air Corps, which is underpinned by the White Paper on Defence, and supported by the Department, is an indication of the Government’s commitment to ensuring that all branches of the Defence Forces continue to retain a range of flexible conventional military capabilities in order to meet the roles assigned.

Minister Coveney continued, “over the last 100 years, we have faced many tests and challenges and will continue to do so, however with the drive, ambition and dexterity shown by Air Corps personnel, I know they will be met head on. Among the recommendations of the Commission on the Future of the Defence Forces are of course recommendations related directly to the role of the Air Corps. I believe this is a positive and evolving time for the Air Corps and the Defence Forces in general.” 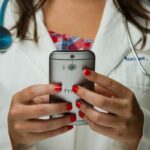 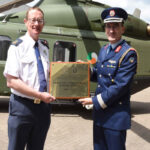 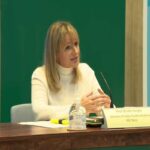