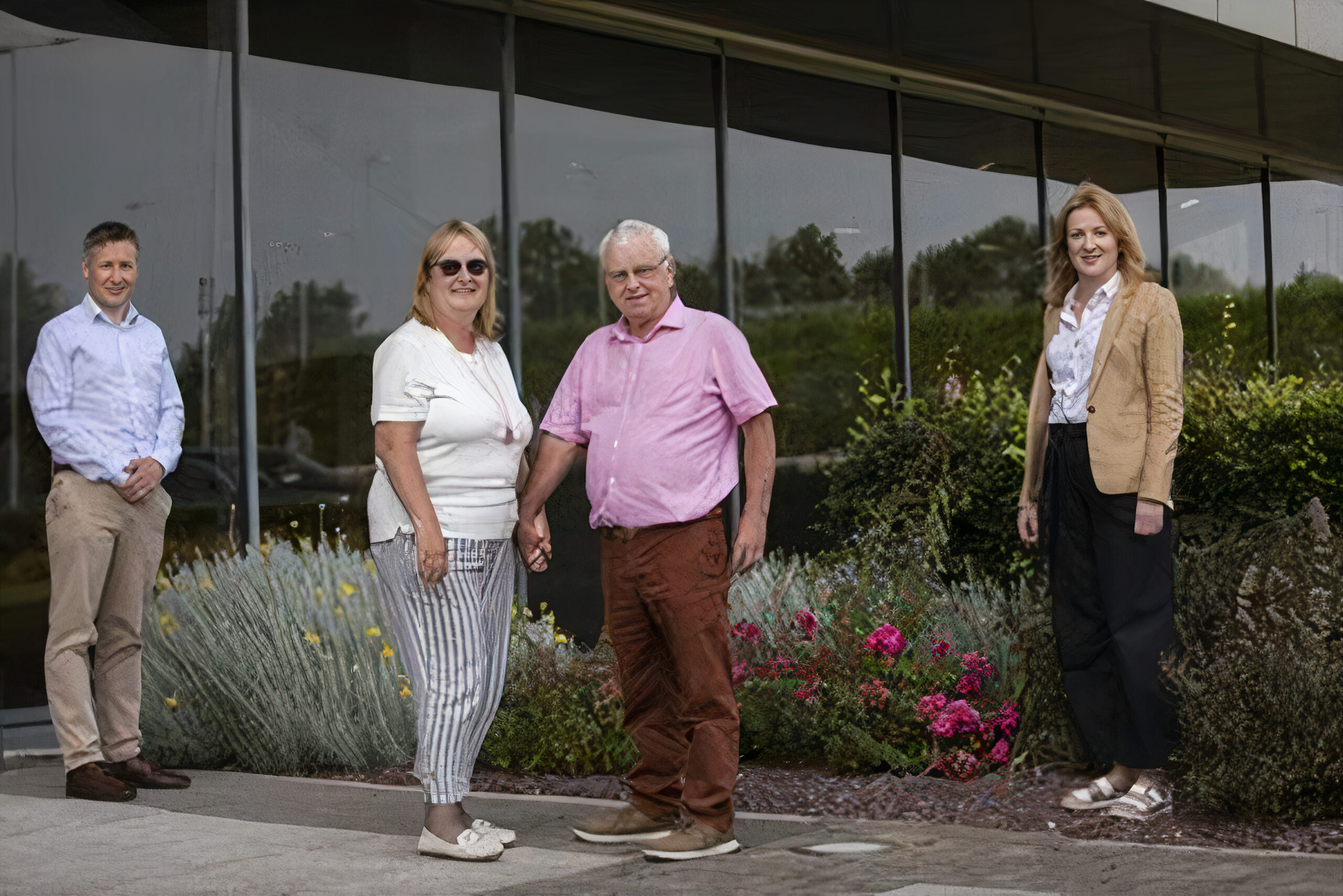 Abbott is the world leader in drug-eluting stents. Both R&D and manufacturing of Abbott’s new vascular technologies to treat complex heart disease take place at its Clonmel site. The Irish R&D team spent three years developing the company’s market-leading stent, XIENCE Sierra, which is being used worldwide in patients who, because of the nature of their disease, might not previously have been suitable for minimally invasive surgery.  Abbott’s manufacturing plant in Clonmel manufactures its XIENCE family of stents, including XIENCE Sierra, for global use.

The continued major investment programme in its R&D centre in Clonmel, supported by the Irish government through IDA Ireland, comes as Abbott celebrates 75 years in Ireland this year.  Over the next three years Abbott will invest €37.8 million in an R&D programme focusing on the discovery, innovation and development of a number of projects, including next generation drug eluting stents, as well as coronary and endovascular balloon technologies.

Tánaiste & Minister for Enterprise, Trade and Employment Leo Varadkar TD said, “Abbott was one of the first US companies to establish operations in Ireland and is one of our largest med-tech employers, with six manufacturing sites and three corporate services operations throughout the country.  Today’s announcement reflects Abbott’s ongoing commitment to Ireland. It is also a tribute to the management and staff of Abbott’s vascular division in Clonmel, who have played a pivotal role in the global success of Abbott’s XIENCE Sierra stent. I congratulate the Irish and global teams on this investment.”

Deirdre Mullins, site director, Abbott in Clonmel said, “our market leading XIENCE stents were developed in Clonmel and today’s announcement places us at the vanguard of Abbott’s global research efforts in cardiovascular treatments. We are very proud that the life changing technologies we design and manufacture in Clonmel are saving lives in Ireland and across the world.”

CEO of IDA Ireland Martin Shanahan said, “Abbott has demonstrated real commitment to its Irish operations in its 75 years here, investing and expanding its operations and growing jobs across its manufacturing and shared services sites, employing over 4,000 people in Ireland. The economic and jobs benefit of Abbott’s longevity here is substantial. I congratulate the Irish and global teams on this investment and wish Abbott continued success in its operations here.”

Over 90,000 Irish people have heart disease and it is one of the most common causes of hospitalisation in people aged over 65 in Ireland. Dr Colm Hanratty, Consultant Cardiologist at Mater Private Network Dublin, is a pioneer in the treatment of patients with complex cardiovascular disease and broadcasts operations all over the world, sharing his knowledge and skills with consultants across the globe.

He said, “drug eluting stents revolutionised the treatment of cardiovascular disease.  But we are starting to see more complex cases. As people get older, the arteries narrow, they become twisted and there is a build-up of plaque. Abbott’s XIENCE Sierra stent is a feat of engineering that means we can treat previously untreatable patients.”

Dr Diarmuid Meagher, Director of Research and Development, Abbott, explains thatthe engineering team worked closely with Dr Hanratty and the global interventional cardiology community to understand the challenges that were impacting successful cardiovascular interventions.  “We adapted the XIENCE design to develop a stent for older and more complex patients which was smaller, more flexible and physically stronger. Its sophisticated navigation makes it easier to manoeuvre through challenged arteries and obstacles and it’s now being used in 90 countries around the world.”

One person who knows the life changing impact of Abbott’s XIENCE Sierra stent is Martin O’Connor from Dunmore East in Waterford, who was diagnosed with cardiovascular disease following an angiogram in September 2020.

“I was told I wasn’t a candidate for bypass surgery or for a stent because of the complex nature of my disease. After a number of months on medication, my health continued to deteriorate and by Christmas I couldn’t walk from the kitchen to the dining room. I was told nothing more could be done for me.  A real low point was when my daughter got engaged at Christmas and I realised I probably wouldn’t live to walk her up the aisle.”

“Only that my family insisted on a second opinion and found Dr Hanratty and the Cardiac Programme in Mater Private Network, I wouldn’t be here today.  I walked into the hospital a dying man and I walked back out a few hours later with three new stents and a new life. I’m back playing golf and enjoying precious time with my grandchildren.  I cannot praise Dr Hanratty and his team highly enough and I want to thank the employees in Abbott. I have no doubt that together with Dr Hanratty, they helped save my life.”

Dr Hanratty added,“XIENCE Sierra is a significant evolution for the treatment of complex cases. Martin is doing so well today because of it.  And we know there are many more patients like Martin living with chronic cardiac disease in Ireland today, whose lives could be vastly improved by new treatments like XIENCE Sierra.  It’s important that they know that there are options available.  I am delighted that Abbott is making this additional investment in cardiovascular R&D in Ireland and I look forward to continuing to work closely with the Clonmel team.”