“A Patient’s Access to Care Should Not Depend on Where They Live”, Warns IHCA 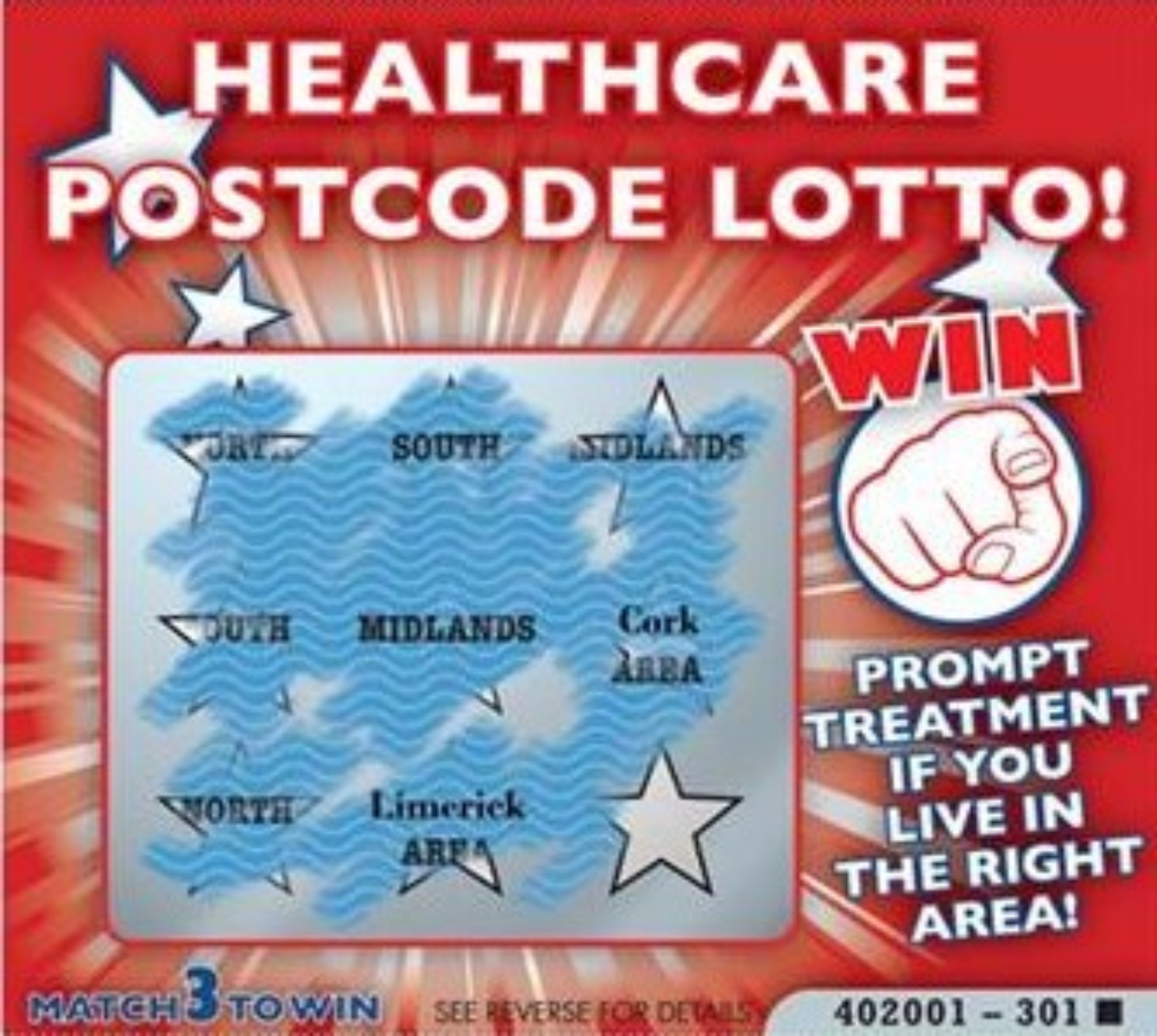 Patient’s access to care by a hospital consultant are little short of a postcode lottery with dramatic variations in outpatient waiting lists across the country, new analysis has revealed.

The Irish Hospital Consultants Association (IHCA) has found wide disparities between outpatient waiting lists at different hospitals, when examined on a population basis, with some hospitals in the South and West having waiting lists 20-times greater than others.

Nationally, around one in eight people are currently on a hospital outpatient waiting list. However, new analysis by the IHCA suggests this can be a much higher rate in some areas, as consultants warn that timely access to healthcare should not be determined by a person’s address.

The warning comes as the latest National Treatment Purchase Fund (NTPF) figures released today confirm there are 893,043 people on some form of hospital waiting list, including 97,954 children. This is an increase of 30,323 in the past year, or around 83 people added to public hospital waiting lists every single day since January 2021.

An analysis of outpatient waiting lists per hospital, reveals some stark geographical disparities. The six constituencies with the largest waiting lists are:

However, the IHCA said that this analysis does not take into account the fact that many of the larger hospitals provide specialty services to an even wider population than those directly in the area: for example in such treatment areas as cancer, cardiology, gynaecology, ophthalmology, orthopaedics, neurology or surgery.

Consultants say that the limitations of the NTPF data means a clear and accurate picture of patients waiting for appointments and treatment at each of Ireland’s hospitals is almost impossible to derive.

While outpatient waiting lists at 625,513 have increased by 2,500 compared to this time last year, the increases are far greater in other lists for planned procedures, pre-admissions and inpatient and outpatient suspensions maintained by the NTPF but not widely publicised. These lists increased by more than 32,000 (25%) since January 2021 and now total 161,246.

Consultants have renewed their call on Government to effectively address the record hospital waiting lists by ending the discrimination introduced in 2012 against Consultants appointed after that date, thereby increasing staffing levels and providing the health service with the ability to deliver timely access to essential care for Ireland’s patients.

Commenting on these NTPF figures, IHCA President Professor Alan Irvine, said, “the analysis of individual hospital waiting lists today paint a very stark picture for many people who now face longer waits just because of their address. The fact that the number of people waiting to be assessed by a hospital Consultant at the four hospitals in Cork South-Central is equivalent to more than half the local population is shocking; especially when compared to the overall figure of 13% of the national population who are on an outpatient waiting list.”

“A patient’s access to care should not depend on where they live. The Government needs to address this ‘postcode lottery’ and realise that any waiting list plan which does not simultaneously address the Consultant recruitment and retention crisis is destined to fail. All our patients deserve better. These figures should be a wake-up call to Government to urgently address the twin deficits of a shortage of Consultants and a lack of sufficient public hospital capacity to resolve the record waiting lists we continue to experience.”

“To attract and recruit the highly trained specialists needed to fill the one in five permanent hospital Consultant posts across the country that are either vacant or filled on a temporary basis, it is essential a new Independent Chair is agreed with the IHCA to facilitate the resumption of Consultant contract discussions.  Minister for Health Stephen Donnelly must also deliver on the ‘unambiguous commitment’ he made to end the pay inequity issue for all Consultants contracted since 2012. This is crucial if we are to fill the over 700 permanent Consultant posts that are vacant or filled on a temporary basis and bring these waiting lists down.”

Launch of the Commission on the Defence Forces Report