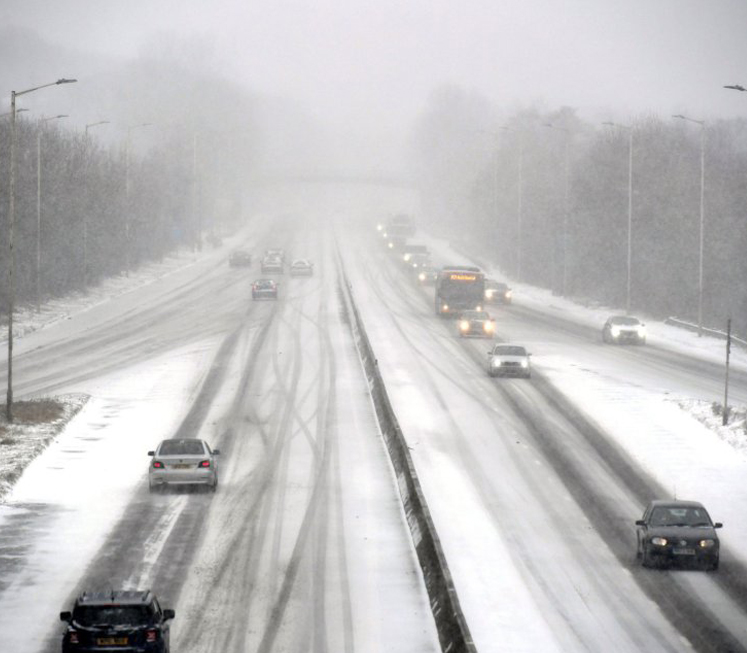 It was announced that 450 calls were dealt with by voluntary first aid organisations since last Wednesday, February 28th due to Storm Emma.

Volunteers working for the Irish Red Cross, Order of Malta and St John Ambulance all received recognition from the joint heads of their organisations for outstanding contributions made during the challenging weather conditions.

A statement by the Irish Red Cross reads:

“The joint heads of the three voluntary First Aid organisations, Irish Red Cross, Order of Malta and St John Ambulance, operating collaboratively as the Joint Voluntaries Coordinating Committee, would like to publicly thank their volunteers for their outstanding work during the recent exceptional weather conditions.

“At time of writing, over 450 calls were fielded by the JVCC Control Centre working directly with, and in response to, the National Emergency Operations Centre (NEOC) of the National Ambulance Service (NAS). With the support of their families, these volunteers have demonstrated the value of the countless hours of training and fundraising that goes into volunteering in the support of our communities.”