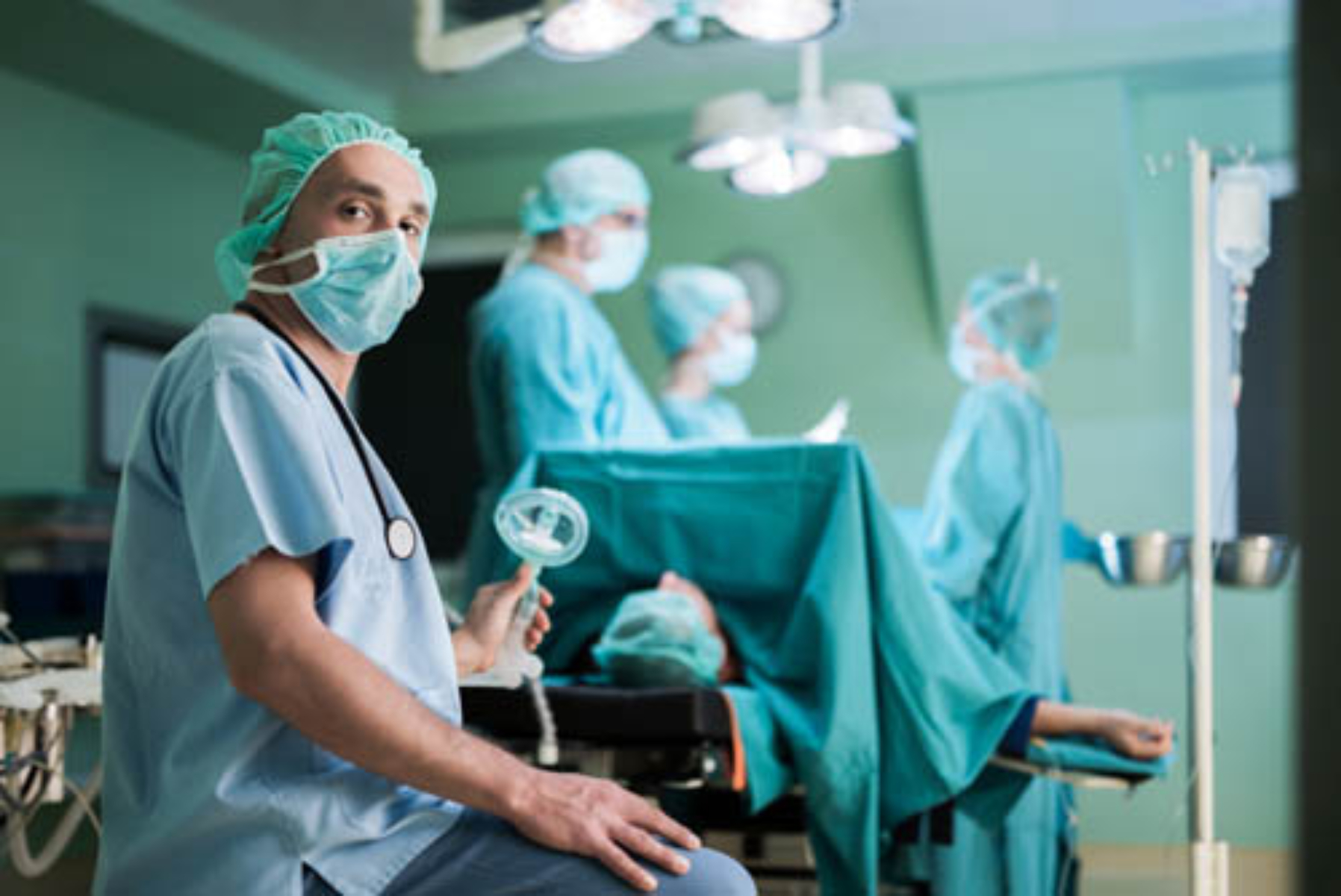 The Irish Hospital Consultants Association (IHCA) has warned of the excessively long waits patients in the Midlands hospitals are experiencing before being treated or assessed by a Consultant in the region’s acute public hospitals.

There are more than 35,000 people on waiting lists for an outpatient appointment, inpatient or day case treatment, or a gastrointestinal (GI) endoscopy at the three public hospitals in Mullingar, Portlaoise and Tullamore. More than one third of those people (12,800) have been waiting for longer than a year.*

Across Counties Laois, Offaly, Longford and Westmeath, 9,400 more people are now waiting for public hospital care compared with November 2015 – an increase of 36%.

At the Midland Regional Hospital (MRH) in Portlaoise, this number has more than doubled over the same period.

Those forced to wait a long time for procedures such as hip or knee surgery often have to cope with increased pain, while delays in ENT assessment can present particular concerns of a risk of a possible delayed diagnosis of cancer.

Across the region, the number of patients waiting longer than 12 months for inpatient/day case treatment have increased more than fourfold (+432%) over the past six years, with a dramatic 57-fold rise in these ‘long waiters’ at the MRH Portlaoise.

The three specialties of Gynaecology (704 patients), General Surgery (698 patients) and Orthopaedics (618 patients) combined account for three quarters (75%) of the total number of those awaiting inpatient/day case hospital treatment in the Midlands. Since 2015, there are now more than 500 additional women waiting for a gynaecological procedure across MRH Mullingar and MRH Portlaoise.

Ireland has the lowest number of medical specialists per 1,000 population in Europe at 1.48, 42% below the EU average of 2.54. The IHCA says the severe shortage of consultants across the Midlands is the main contributor to the unacceptable delays in providing care to patients. Across the region, 41 (25%) of the 165 approved consultant posts were vacant or filled on a temporary or agency basis (as at May 2021), with this percentage as high as 30% at the MRH Mullingar.

A report published last week by the Medical Council revealed the severity of the Consultant recruitment and retention crisis. According to the report, 44% of specialist trainees intend to go abroad to practise medicine, meaning that at a time when more Consultants and doctors are badly needed, the health system in Ireland is losing them.

Commenting on the waiting lists, IHCA President Professor Alan Irvine, said, “with a quarter of all approved Consultant posts in the Midlands vacant or filled on a temporary basis, people in Laois, Offaly, Longford and Westmeath are being forced to wait much longer than they should for the essential hospital care they need.”

“Every single one of the 35,539 people in the Midlands waiting for public hospital assessment and treatment represents a person and a family seeking healthcare, often while experiencing pain, suffering and the psychological distress at not knowing when they will be able to receive it.”

“The Government must make good on its promise to deliver the extra beds, extra consultants and extra facilities so badly needed to meet the healthcare needs of all those currently waiting for care at hospitals in the Midlands. The severe shortage of Consultants across the region is the main contributor to the unacceptable delays in providing care to patients. The Government needs to urgently act to resolve the consultant recruitment and retention crisis in order to alleviate this distress and facilitate the care these patients so desperately need.”

“Most importantly, the Minister for Health Stephen Donnelly must deliver on his ‘unambiguous commitment’ to resolve the pay inequity issue for all Consultants contracted since 2012. This is the most practical solution that will ensure timely care is provided not only to the thousands awaiting treatment in the Midlands, but to the 897,000 people waiting for hospital care across the county.”